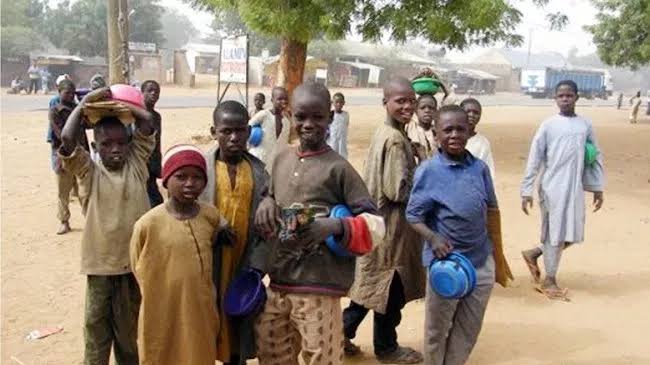 The Eselu of Iseluland in the Yewa-North Local Government Area of Ogun State, Akintunde Akinyemi, has called on popular singer, David Adeleke, popularly known as Davido, to also pay attention to out-of-school children in the country.

Mr Eselu made this appeal in an open letter addressed to the singer and other philanthropists urging them to pull their strength together and return out-of-school children back to schools.

Davido had earlier announced a planned disbursement of N250 million – funds he raised mostly by public contributions – to orphanage homes across the country to celebrate his birthday.

In the open letter, the monarch stated that bringing out-of-school children back to school will help to improve the security of the country.

The letter reads in part: “It is now a public discuss that Davido raised some millions of naira from his fans a few days ago, added his personal millions of naira and decided to donate everything to the orphanages in Nigeria in commemoration of his 2021 birthday celebration.

“Few years before the demise of your friend, Habeeb Uthman (a.k.a Habeeb 44), I met you and I noted from then that you passionately love the less priviledged in our society. Without mincing words, the step you have taken has really elevated the traditional families in the Southwestern part of Nigeria because a Prince from Osun State (Davido) came up with an unprecedented initiative to better the lives of the downtrodden in our society.

“I also want to thank all the philanthropists who donated millions of naira to Davido to support him in the execution of his good plan of helping the less privileged in Nigeria. Specifically, I want to appreciate the donors like Oba Saheed Elegushi, Chief Femi Otedola, Alhaji Aliko Dangote, Chief Mike Adenuga, Obi Cubana, Hon. Ibrahim Egungbohun Dende, E-money and a host of others. God will continue to bless all of you for the kindest donations to Davido.”

The monarch admonished Davido and his co-philanthropists not to make this step a one-off benefit.

“They should continue to join hands with Davido periodically to raise money which could also be used to take thousands of out-of-school children in the Southwest from the streets and return them to school for us to have a better society.

“For Chief Obafemi Awolowo’s legacy in education to be sustained, Davido should endeavour to sustain this good initiative he has started”.