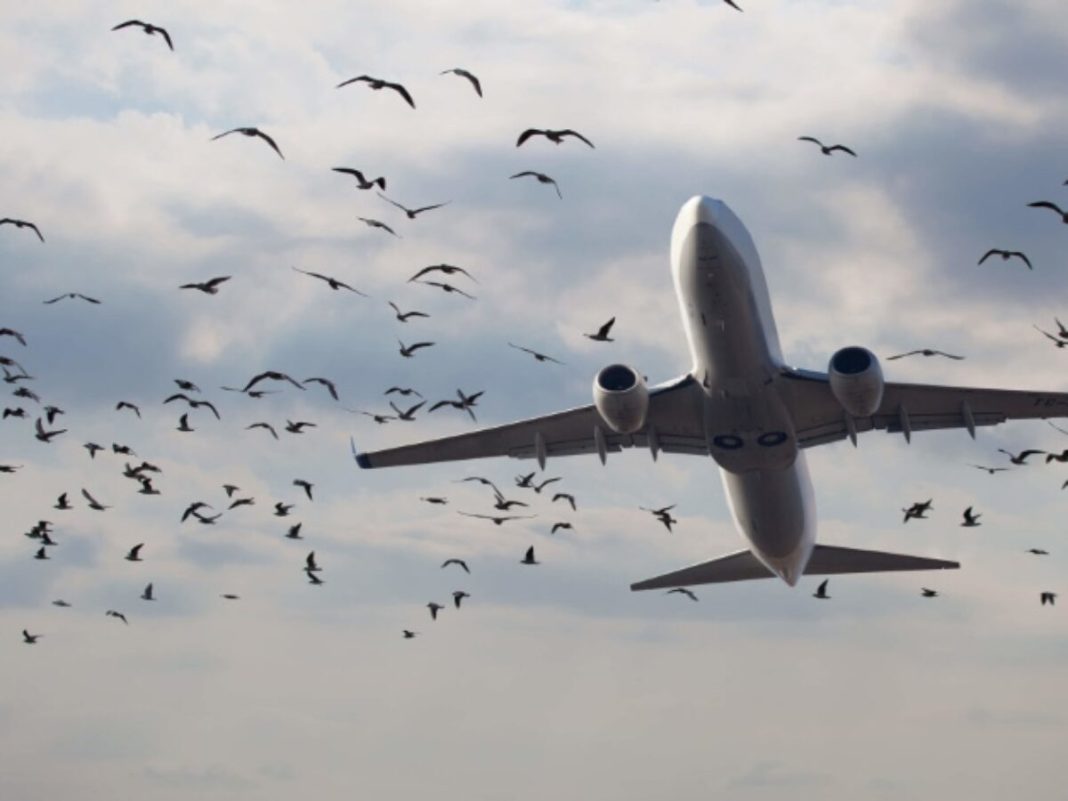 Air Peace has announced that one of their aircraft’s engine got damaged due to a bird strike.

The Management of the Airline disclosed in a statement that the incident happened on Monday and that no passenger onboard the commercial flight was harmed.

The statement read, “Bird strike on Lagos-bound flight from Owerri. This is to inform the general public that Air Peace flight P47159 Owerri to Lagos, on 22 November 2021, just a few minutes after take-off, had a bird strike.

“This seriously affected the parameters of one of the engines and the Pilot-in-Command had to divert to port-Harcourt and safely landed the aircraft while the passenger disembarked normally.

“We have dispatched a rescue team and aircraft to airlift the passengers of the affected flight. Air Peace is committed to the highest standards of safety and will never compromise on this.”

A bird strike occurs when a moving aircraft collides with a bird. Over the past two decades, bird strikes have led to flight accidents which have resulted to deaths. Bird strikes have increased in recent years due to the growing number of flights, changing birds’ migratory patterns, and bigger, faster, and quieter turbofan-powered aircraft which give birds less time to fly clear of aircraft.