IPOB vows to go after distributors, consumers of methamphetamine 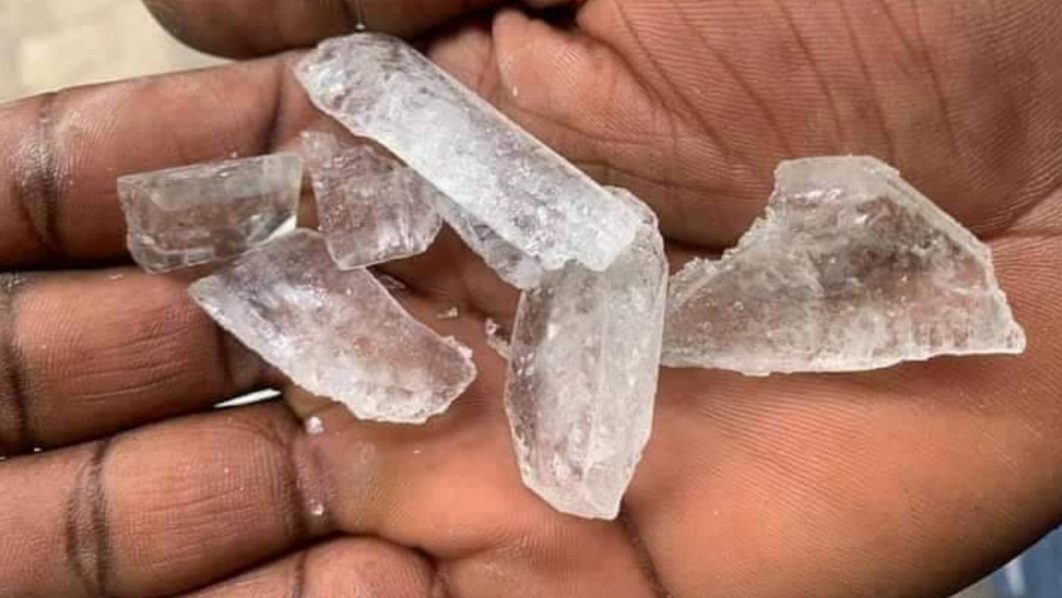 The Indigenous People of Biafra has vowed to go after distributors and consumers of methamphetamine, popularly known as Mkpuru Mmiri among youths in the South-East.

IPOB’s vow is contained in a press statement signed by their spokesperson, Emma Powerful.

Powerful lamented that some youths in the region have resorted to the consumption of the destructive hard drug, a development he described as “very strange and completely unacceptable”.

IPOB blamed security agents for the problem of methamphetamine among the Almajiris in the North and vowed they won’t allow that to happen in the Eastern region.

It encouraged every community to have departments to checkmate those selling and taking the drug.

The statement read in part, “IPOB hereby declares war against this nonsense. We shall go after those taking or distributing this harmful illicit drug.

“Henceforth, anyone found peddling, consuming or in any way involved in the distribution of this illicit drug shall be decisively dealt with.

“Biafran youths are known for their enterprising spirit, entrepreneurship and diligence. IPOB will not allow evil men and unpatriotic elements to ruin or destroy the future of our youths with Mkpuru Mmiri”.

It commended communities that have already risen to curb the use of the evil and solicited useful information about those behind the distribution of the drug to deal with them.

“Our desire is that Biafra will be one of the best countries in the world.”