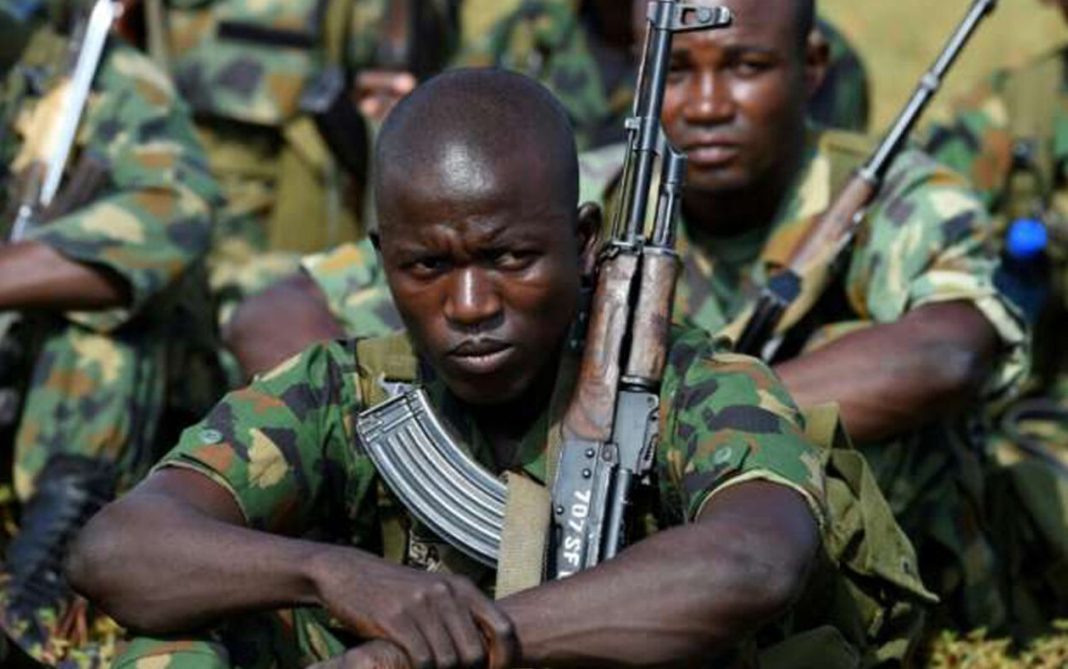 The Nigerian Army on Tuesday held a Post-Traumatic Stress Disorder seminar to address the prevalent cases of PTSD among troops.

The seminar themed, ‘Mental Health Awareness, Post-Traumatic Stress Disorder in Perspective’, was organised by the Army Headquarters Department of Transformation and Innovation.

The Chief of Army Staff, Faruk Yahaya, said that PTSD often results from their engagements in various operations within and outside the country.

He said that the myriad of emerging security threats in the country had necessitated security agencies to deploy troops in various operations to contain the situation.

Mr Yahaya, who was represented by the Chief of Operations (Army), Okufemi Akinjobi, said that operations exert significant pressure on the troops.

He said that their involvement in those operations had resultant effect of high casualty rates, injuries, damage to equipment and accumulated stress as well as other mental disorders such as PTSD.

According to him, this maiden seminar is a step in the right direction to raise awareness to address PTSD amongst troops.

He said, “And this is in consonance with my command’s philosophy of prioritising the Nigerian soldier.

“It is envisaged that drawing the awareness of disorder at strategic level will help in the formulation of the right strategy for the management of affected troops welfare and administration.

“Subsequently, phase two of the seminar will focus on Post-Traumatic Stress Disorder awareness and management campaigns to units and formations in various operational theatres.

“This is premised on our bid to realise my vision which is “to have a Professional Nigerian Army Ready to Accomplish Assigned Missions within a Joint Environment in Defence of Nigeria.”

“I, therefore, urge you all to make conscious effort to pick new creative ideas in this Seminar that could impact positively in our performance in the field.”

The COAS commended officers and soldiers for their loyalty and performances in the various theatres and promised to continue to provide the resources and direction required for them to succeed.

The Chief of Transformation and Innovation, Charles Ofoche, said that the purpose of the seminar was to create awareness on the increasing incidence of Acute Stress Reaction, Acute Stress Disorder and Post-Traumatic Stress Disorder amongst the troops and its effects on military operations.