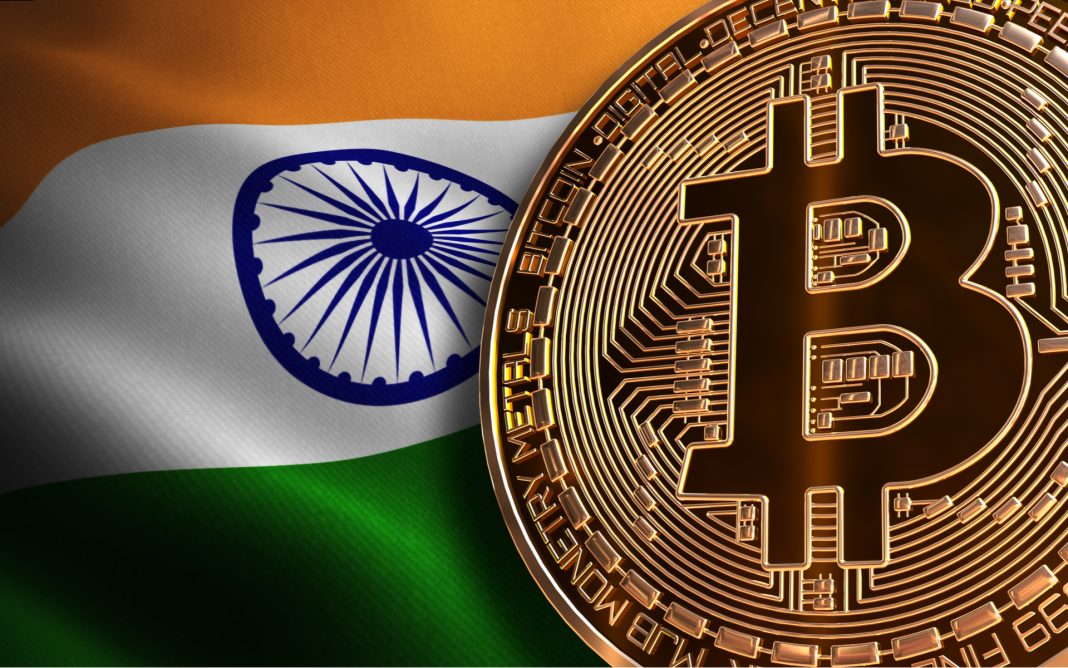 The Indian government is set to introduce a bill to ban all private cryptocurrencies, as well as create a framework to regulate digital currency issued by the country’s central bank.

The Cryptocurrency and Regulation of Official Digital Currency Bill have been listed for introduction in the parliamentary session on Nov. 29, state-run broadcasting service Prasar Bharati said citing the official agenda released.

The bill seeks to create a facilitative framework for the creation of official digital currency to be issued by the Reserve Bank of India.

It also seeks to prohibit all private cryptocurrencies in India, but with certain exceptions to promote the underlying technology of cryptocurrency.

In response to the development, all major digital currencies saw a fall of around 15 per cent in overnight trading on Indian crypto exchanges.

Last week, Prime Minister, Narendra Modi urged democracies to collaborate on cryptocurrency, saying this was important to ensure that currencies like Bitcoin do not fall into the wrong hands.

The Indian government has concerns that cryptocurrencies could be used to finance terrorism and money laundering.

Officials are also sceptical of virtual currencies, pointing out their volatility and misleading promises to investors.