ECOWAS to fund 71% of budget with community levy 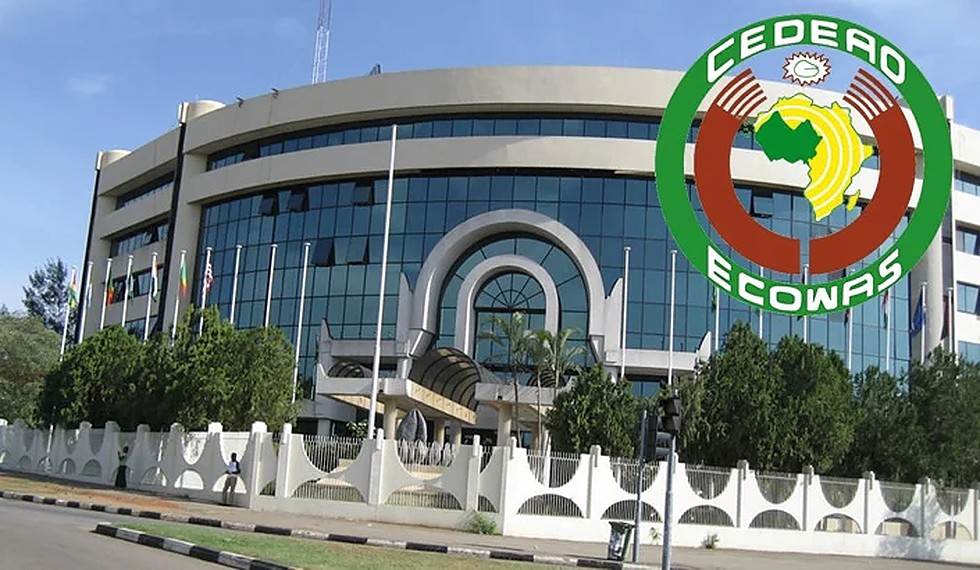 The Chairman of the Administration and Finance Committee of the ECOWAS Commission, Mohammed Ismaila, has said the budget would be funded from 71 per cent of the community levy imposed on the ECOWAS member states.

The chair criticised member states for their failure to pay community levy, saying that the funding of the 2021 budget was hinged on the levy.

Speaking at the 30th meeting of the Administration and Finance Committee in Abuja on Thursday, Ismaila admonished the member states to fulfil their obligations to the regional bloc.

He said the deliberations and eventual recommendations of the meeting on the financial situation of the community should be guided by their knowledge of the dire financial and economic realities of the day, adding that the participants should collectively brainstorm on how to effectively address them.

He noted, “Information, so far, on the 2021 budget implementation is indicative of the indispensability of the community levy as the largest source of revenue for ECOWAS, accounting for 71 per cent of the approved income for 2021.

“Permit me to applaud member states who have, so far, made good on their financial obligations to the community, exhibiting a laudable adherence to the Community Levy Protocols. I also wish to urge defaulting member states to take a cue from our brothers.”

Meanwhile, the Vice President of ECOWAS Commission, Finda Koroma said that in the course of 2021, the West African region has taken a great leap in all development indices, insisting that the countries in the region are now borderless.

She observed that the organisation has moved the economic and monetary integration agenda forward and enhanced the peace and security architecture to foster tranquillity for political, social and economic development.

“Additionally, 2021 programming has led to improvements in key areas of our community such as agriculture, environmental protection, climate change mitigation and adaptation, infrastructural development, promotion of education and cultural exchange, youth development, and the advancement of gender equality,” Koroma stated.