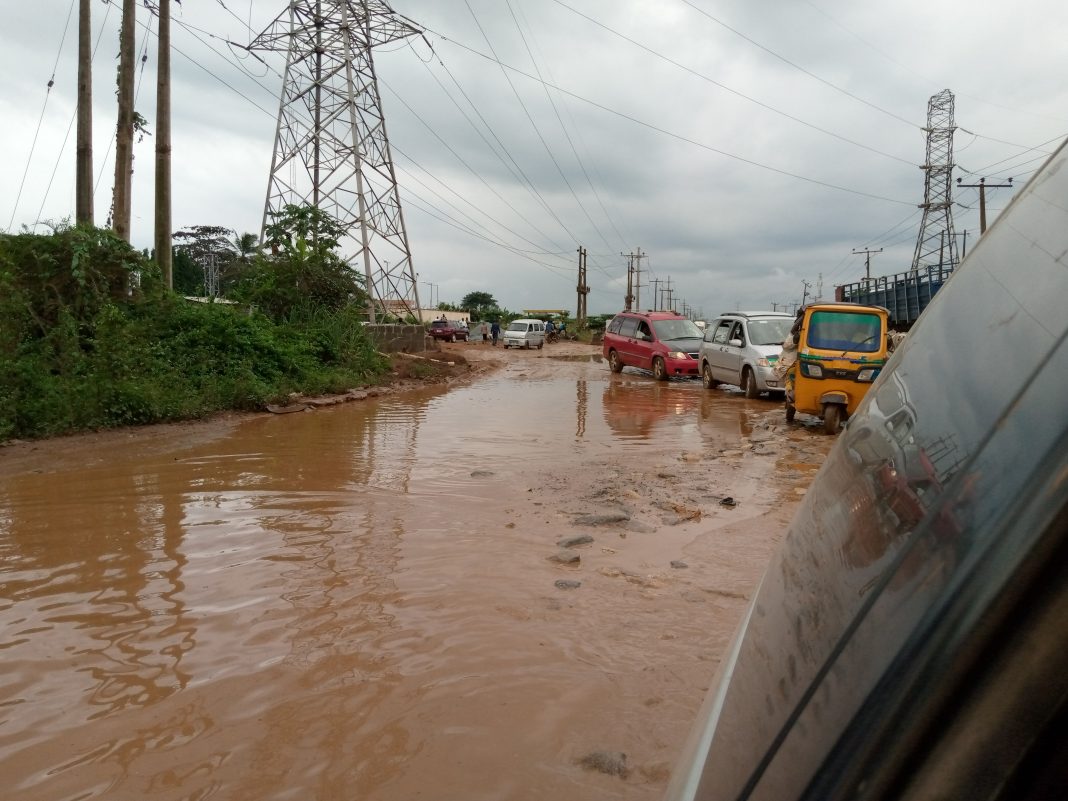 Works on the 30.4 km Ikorodu – Sagamu road reconstruction project have only reached 27 per cent completion, according to Arab contractors handling the project.

Mr Mahmood Ismail, Arab Contractors Site Engineer, disclosed this on Thursday during an oversight visit to the project by officials of the Fiscal Responsibility Commission (FRC).

“We have been paid N6 billion while the amount certified to date is N8. 5 billion, having outstanding claims of N2. 5 billion with advanced paid of N3.1 billion,” Ismail said.

He said the percentage of completion was 27 per cent, saying that the project could reach 50 per cent by end of the year if there was adequate funding.

“This is where Lafarge Cement company is situated, terminating at Coca-Cola junction with a total length of 30.40km.

“The contract sum is N20.8 billion while the condition of the road corridor creates so much discomfort to the road users and longer travelers, said the Arab Contractors official.

Speaking, FRC South-West Zonal Team leader, Mr Charles Abana, commended Arab contractors for the good job done so far and pleaded for some extra efforts in bringing the project to an appreciable stage before Yuletide.

He said that the project was to provide a motorable road connecting Ikorodu to Sagamu and also to provide alternative routes into Lagos as well alleviate the pressure on the Lagos – Ibadan route.

The FRC official said there would be increased traffic during Yuletide, adding that the contractor had agreed to step up on the work to create more corridors.

He assured Arab Contractors of more funding since the project had been captured in the 2021 budget, adding that a substantial amount would be given to the contractor soon.

“Part of the mandate of Fiscal Responsibility Commission is to ensure that there is prudence in the utilisation of public fund and ensure that no project was abandoned,” he said.

FRC is an institutional response to the quest for a regime of prudent, ethical and efficient management of public finances at all tiers of the government in Nigeria.

The commission’s main function is to monitor the implementation of the Fiscal Responsibility Act FRA, 2007.