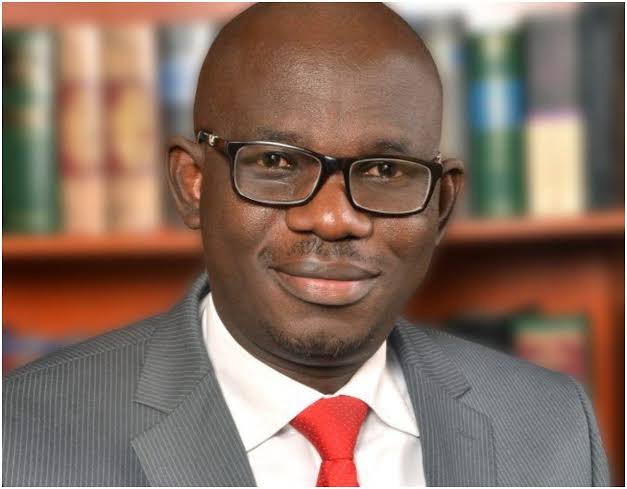 The Ogun State House of Assembly on Thursday confirmed the nomination of Oluwasina Ogungbade as Commissioner for Justice.

The assembly approved Mr Ogungbade’s nomination after it adopted the report of the committee of the Whole House chaired by the speaker, Olakunle Oluomo (Ifo 1) as presented by his deputy, Akeem Balogun (Ogun Waterside), during plenary session in Abeokuta.

Mr Balogun also moved the motion for its adoption which was seconded by Ganiyu Oyedeji (Ifo 11).

The confirmation of the nominee was thereafter done through a motion moved by the Majority Leader, Yusuf Sherif (Ado Odo Ota 1) , seconded by Abdul Oladunjoye (Sagamu 1) and supported by the Whole House through a voice vote.

The assembly had on Wednesday screened Mr Ogungbade who was nominated by Mr Abiodun.

The House maintained that the law was targeted at retaining the state in its pride of place through seamless review of the state’s operational laws in line with societal realities and global best practices.

During the screening, Mr Ogungbade stated that he was determined to ensure that Ogun citizens had unhindered access to justice.

He added that he would aggressively explore all legal and administrative mechanisms including plea bargain to aid justice dispensation.