Police give N5.136m cheque to families of five slain officers in Zamfara 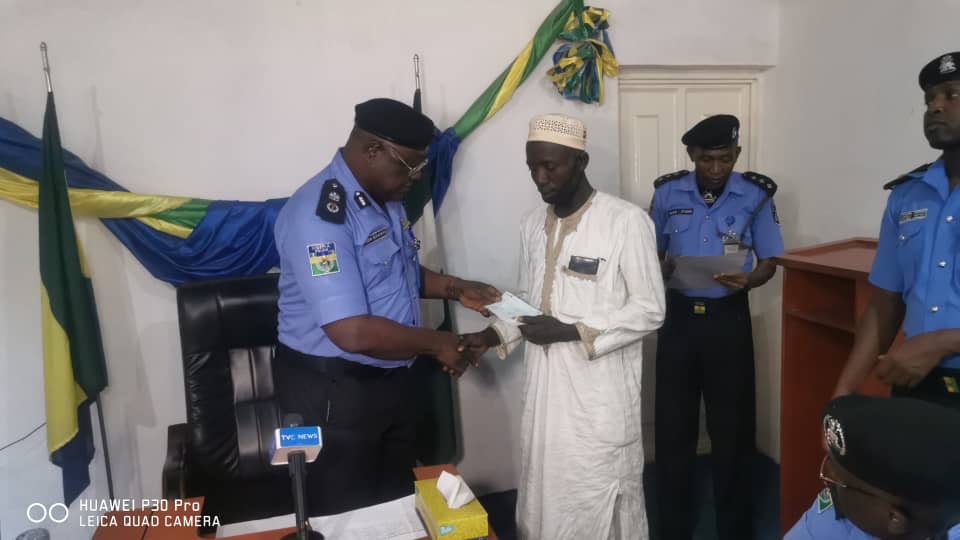 Families of five policemen who died while in active service have been presented with cheques in the sum of N5,136,000 in Zamfara State. 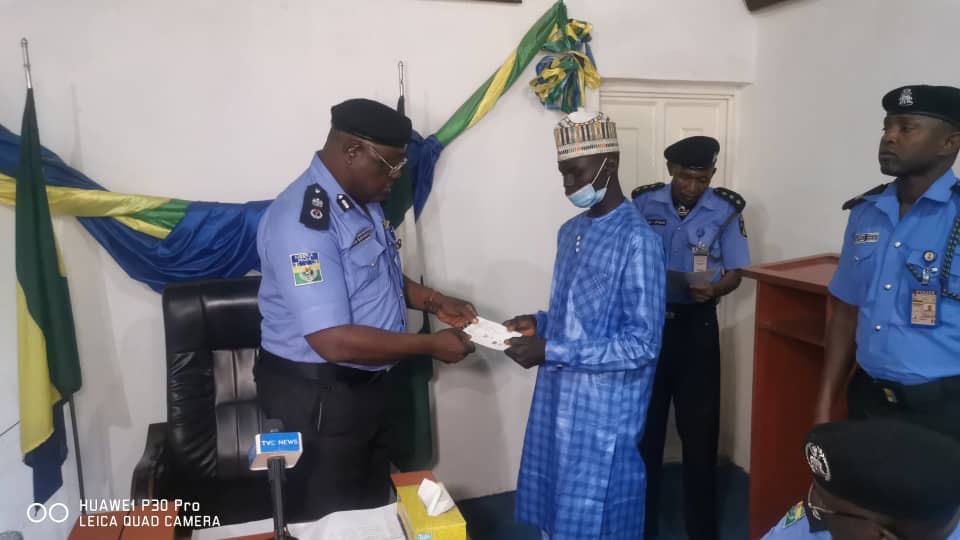 According to a statement issued by the command’s spokesperson, SP Mohammed Shehu, the Commissioner of Police, Ayuba Elkanah, presented the cheques to the next of kin of the slain policemen on Thursday.

While presenting the cheques to the beneficiaries, the CP explained that the gesture was part of the welfare scheme of the Inspector General of Police, Usman Baba, to officers and men of the Force. 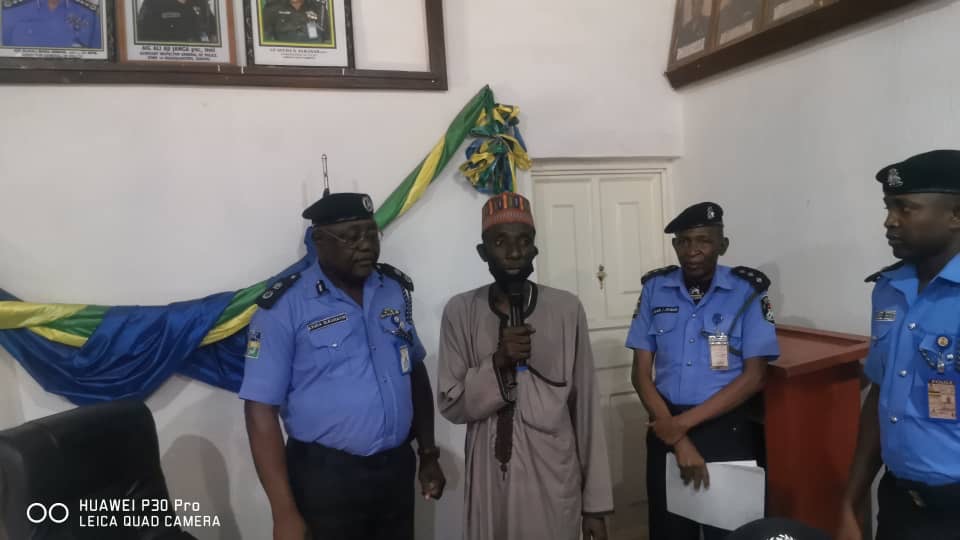 He also thanked the police chief for the gesture which he said was aimed at alleviating the sufferings faced by families of police personnel who died in service.

He described the gesture as timely, saying it would serve as a morale booster to officers and men of the Force to redouble their commitment in the ongoing fight against criminal elements in the country.

One of the beneficiaries, Usman Musa, who spoke on behalf of the other benefiting families, thanked the police chief for the gesture and promised to use the money judiciously as advised.