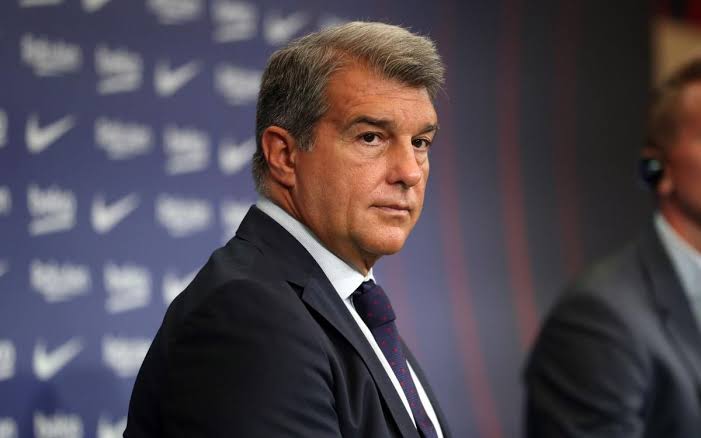 Barcelona managed to beat Dynamo Kyiv 1-0, and also managed to scoop a draw against Benfica on Tuesday.

He has said the appointment of Xavi as manager has inspired more respect from opponents, which could be a factor in what he has predicted to be a “miracle” win at the Allianz Arena.

The Blaugrana could still advance to the knockout stage without toppling their German opponent, but leaving Munich with a win is the only way to 100 per cent assure advancement regardless of what happens in Benfica vs Dynamo Kyiv.

“Beating Bayern is something that can be achieved,” Laporta said to AS. “There is going to be a miracle, I am convinced that we are going to win.

“Xavi is very motivated and very strong. I hope everything goes well for us, I think that at the moment Xavi’s arrival has generated a little respect from our opponents. They know we can do it again.”

Bigger picture
Barcelona lost 3-0 to Bayern Munich at Camp Nou earlier in the campaign, and their general form this season has been below typical standards as they sit in seventh place in La Liga.

There is also the matter of their infamous 8-2 loss against Bayern Munich in 2020, which they will be reminded of by rival fans in the build-up to the December 8 clash.

However, the Bavarians may be fielding a weakened starting line-up as they have already clinched first place in the group and could be hesitant to risk injury.

Laporta also believes the Xavi boost in spirit will translate to a passionate display on the pitch.

Barcelona will seal a place in the last 16 if they beat Bayern Munich; if they draw or lose at the Allianz Arena they would need Benfica to draw or lose their match against Dynamo Kyiv in order to advance.