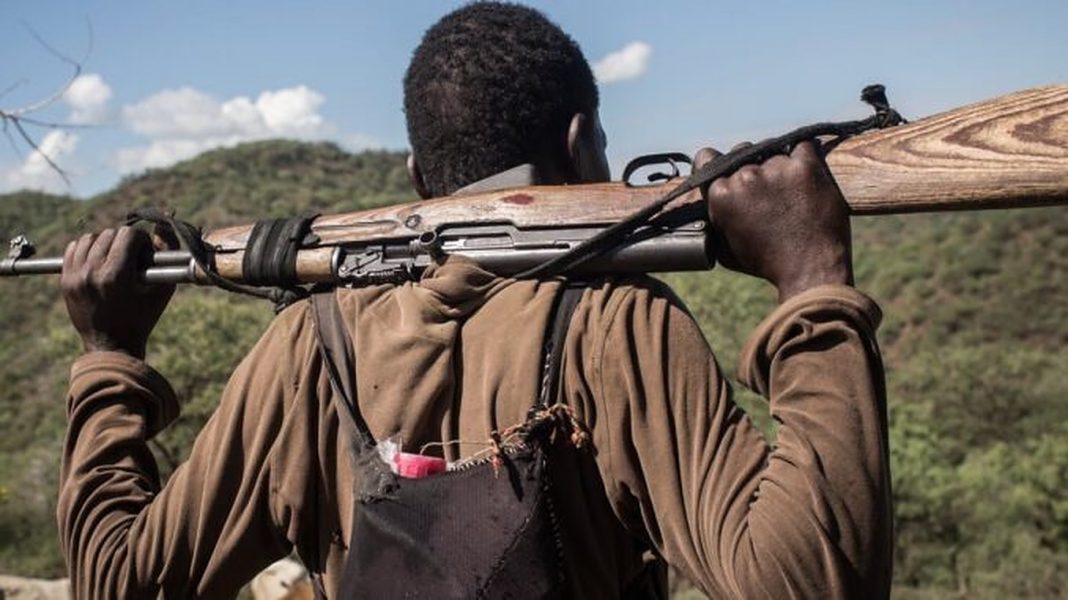 A Federal high court in Abuja has declared the activities of Yan Bindiga and Yan Ta’adda bandit groups as acts of terrorism.

Mohammed Abubakar, Director of Public Prosecution (DPP) at the Federal Ministry of Justice, who filed the motion ex-parte, said President Muhammadu Buhari approved the action, of which objective is the proscription of Yan Bindiga and Yan Ta’adda groups and other terrorist groups in the country.

In supporting affidavits, the federal government said security reports have confirmed that the bandit groups were responsible for the killings, abductions, rapes, kidnappings and related acts of criminality in the north-east, north-central and other parts of the country.

It alleged that the group is responsible for the growing cases of “banditry, incessant kidnappings for ransom, kidnapping for marriage, mass abductions of school children and other citizens, cattle rustling, enslavement, imprisonment, severe deprivation of physical liberty, torture, rape, sexual slavery, enforced prostitution, forced pregnancy, other forms of sexual violence, attacks and killings in communities and commuters and wanton destruction of lives and properties in Nigeria, particularly in the Northwest and Northcentral states in Nigeria are being carried out by Yan Bindiga and Yan Ta’adda groups and other groups associated with or engaged in the same or similar activities as Yan Bindiga and Yan Ta’adda groups in Nigeria.”

“The activities of Yan Bindiga and Yan Ta’adda groups and other similar groups constitute acts of terrorism that can lead to a breakdown of public order and safety and is a threat to national security and the corporate existence of Nigeria,” the government added.

Delivering ruling on Thursday, the court specifically declared the activities of the “Yan Bindiga group” and the “Yan Ta’adda group” and other similar groups in any part of the country, especially in the north-west and the north-central as “acts of terrorism and illegality”.

The court proscribed the activities of the group as well as other similar groups in any part of Nigeria, “either in groups or as individuals by whatever names they are called”.

The judge also made an order restraining “any person or group of persons from participating in any manner whatsoever, in any form of activities involving or concerning the prosecution of the collective intention or otherwise of the Yan Bindiga group and the Yan Ta’adda group under any other name or platform however called or described”.

The court asked the federal government to publish the proscription order in the official gazette and two national dailies.