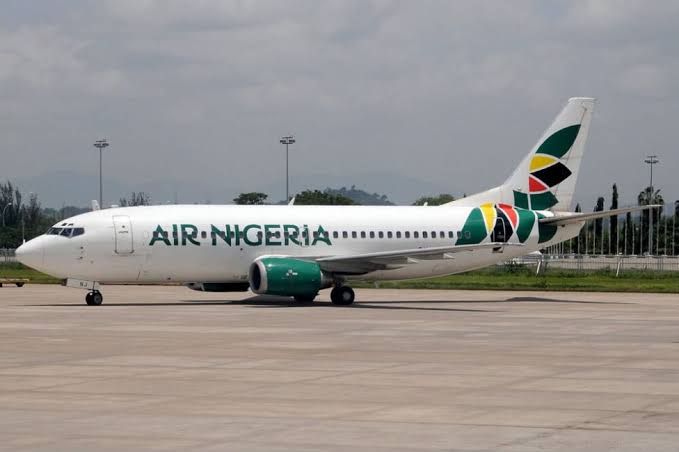 Wet-lease is an arrangement covering the hire of an aircraft, including the provision of a flight crew and sometimes fuel.

On Wednesday, the Federal Executive Council (FEC) approved April 2022 as the take-off date of the airline.

Hadi Sirika, Minister of Aviation, disclosed this during a press briefing on Thursday in Abuja.

Sirika said leasing would be the arrangement pending when the company ordered new planes.

He added that it would take about three to five years to get an ordered aircraft delivered.

“They will start with wet-leased aircraft and that’s how 90 percent of airlines in the world would have started,” he said.

“So they will start with a wet-lease of three aircraft and then continue to expand, place orders and then get deliveries.”

Sirika stressed that the Federal Government would not manage the carrier, rather investors in the carrier would run the business.

Sirika further announced that from the start of next week, the ministry would send out request for proposals to investors who are keen on owning shares in the proposed national carrier, as talks with prospective investors was ongoing.

“Nigeria Air would be quoted on the stock exchange and Nigerians would be allowed to buy shares in the airline.

“You will now go and send us a document that you are proposing to partner us and this is what you are giving us.

“Then we will sit down, evaluate, discuss and choose a strategic partner or partners for this airline.

“So Request for Proposals are going out next week and by the grace of God we will continue to pursue that and people will show up.”

The minister also said that the 46 percent stake that will be owned by Nigerians would be acquired through shares purchase.

“It will be purchased exactly the way you buy shares in every company,” he said.

“This is because Nigeria Air is a limited liability company for now, registered under the law of the land and structured in a public-private partnership (PPP) manner.

“So you purchase it the same way you purchase shares in any company and later it is our hope that it will be listed and go through IPO (Initial Public Offering) and so on.”

He said that the maintenance, repair and overhaul facility for the carrier and others will begin operating next year in Abuja and that 12,000 hectares of land will be used for the facility.

“In that 12,000 hectares of land, which all of it is a free zone, there will be the MRO facility, a second runway, new terminal building and various businesses,” he said.

“It is going to be a whole airport city.”

He said the MRO partners had been addressed and that work would start in April 2022 once approved by FEC.

Sirika said that the facility would save Nigeria millions of dollars because of the high cost of flying a plane outside the country for maintenance.

Tilmann Gabriel, the transaction adviser to the government for the national carrier, said efforts were ongoing to ensure that the airlines were certified.

“A lot of work has been done and it did not start today, rather it started three years ago. An Air Operator Certificate (AOC) is to be applied for in the next couple of days from the NCAA, which is the regulatory authority,” he said.