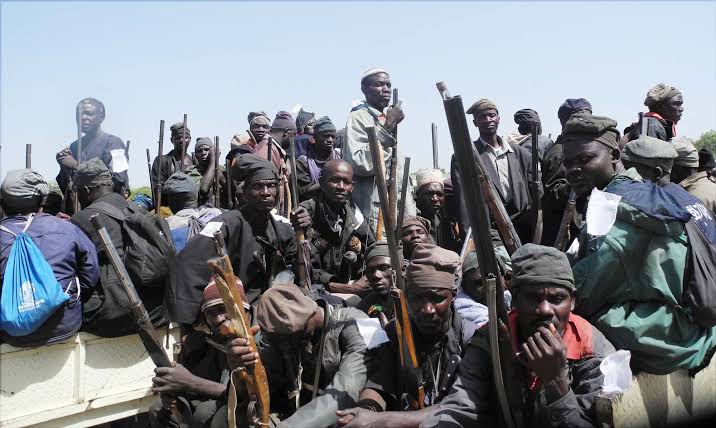 The Adamawa State government has banned the operations of the Professional Hunters Association of Nigeria across the state.

Spokesperson for Governor Umaru Fintiri, Humwashi Wonosikou, in a statement on Monday, said the government would enforce the ban in all 21 local government areas of the state, especially in Demsa, Numan, Lamurde, Guyuk, and Shelleng LGAs.

He explained that the government took the decision following reports of abuse of rules of engagement and lack of regard for the traditional institution and security agencies.

“The operations and activities of the association in the five (aforementioned) local governments have become a source of concern and insecurity, instead of the security it is fashioned to provide,” Governor Fintiri was quoted as saying in the statement.

According to him, the activities of the group are capable of causing public disturbance and as a result, its members should desist from performing any function under the guise of providing security to the public.

“More worrisome is the fact that the association operates independently of any security organisation in the five local government areas thereby giving room for suspicion of their motive and intentions, especially that they operate in uniforms of our security agencies and at odd hours,” the governor added.

Stressing that security is the responsibility of all residents, Governor Fintiri, said, “No group or anybody will be allowed to take the law into their hands, or disrespect security agencies and the traditional institution”.

He ordered the security agencies to ensure that members of the proscribed association adhere to the directive of the government, saying authorities would not fold their arms and watch criminals have their way.

“I urge the security agencies and the traditional institution to collaborate and ensure that peace is maintained across the state before, during, and after the yuletide and new year festivities,” he said.