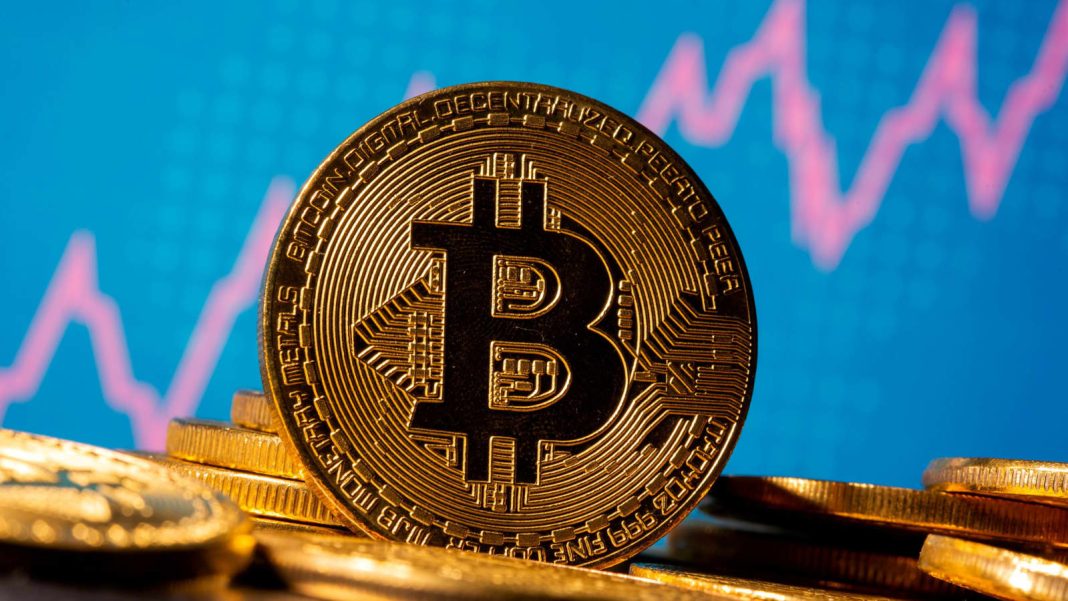 An Australian computer scientist who claims he invented Bitcoin was told by a U.S. jury to pay $100 million in damages over claims that he cheated a deceased friend over intellectual property for the cryptocurrency.

Jurors in Miami Federal Court took about a week to reach Monday’s verdict, following about three weeks of trial. The jury rejected most claims against Craig Wright and the outcome probably won’t resolve the debate over whether Wright is the mythical creator of the peer-to-peer currency, Satoshi Nakamoto.

The brother of Dave Kleiman, a computer security expert who died in 2013, alleged that the late Florida man worked with Wright to create and mine Bitcoin in its early years. As a result, the plaintiffs claimed the estate was entitled to half of a cache of as many as 1.1 million Bitcoins worth some $70 billion, which are thought to be held by Satoshi.

Some cryptocurrency investors see Wright as a fake, and yearslong litigation in Florida has done little to quiet the skeptics. Wright has declared many times in court that he invented Bitcoin, as he has previously in news interviews. Had the jury’s verdict gone against Wright, that would have forced to him to produce the Satoshi fortune. To some observers, that would have been the true test.

Wright said after the verdict, “I have never been so relieved in my life.” He said he won’t appeal.

He also said he feels vindicated and that the verdict proves he’s the creator of Bitcoin.

“The jury has obviously found that I am because there would have been no award otherwise,” he said. “And I am.”

An attorney for the Kleiman estate, Devin Freedman, hailed the verdict as “a historical precedent in the innovative and transformative industry of cryptocurrency and blockchain.”

“Many years ago, Craig Wright told the Kleiman family that he and Dave Kleiman developed revolutionary Bitcoin based intellectual property,” he said in a statement. “Despite those admissions, Wright refused to give the Kleimans their fair share of what Dave helped create.”

The jury found Wright liable for conversion — the illegal taking of property — and awarded damages to W&K Info Defense Research LLC, the entity through which Kleiman and Wright are supposed to have done work together.

In closing arguments to the jury, Freedman said Wright schemed and connived to “steal from his dead best friend with forgery and lies.”

The estate claimed that in addition to the Bitcoin mining the friends did together, Kleiman helped Wright create the intellectual property behind early blockchain technology worth $252 billion.

Wright contended that the claims by Dave Kleiman’s brother, Ira, were fabricated. He testified that his friend didn’t help him launch the cryptocurrency and argued there was no paper trail showing that they had a partnership.

“The truth has gravitational pull,” Andres Rivero, Wright’s lawyer, told the jury, noting that there wasn’t a single communication with his client that mentioned a Bitcoin partnership while Kleiman was still living.