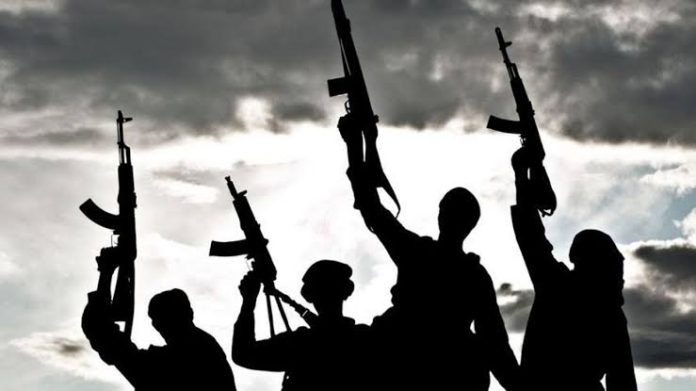 A quarter chief has been assassinated in Owo town, headquarters of Owo Local Government Area of Ondo State, over an alleged land issue.

The quarter chief, identified as High Chief Elewere Tunde Ilori, was shot dead on Wednesday evening while returning from where he had gone to settle a land dispute.

The chief was said to have gone to resolve the land dispute on the order of the Olowo Of Owo, Oba Ajibade Ogunoye, following a complaint lodged at the Olowo palace by two aggrieved families.

READ ALSO: One killed, many abducted as gunmen attack travellers in Kaduna

According to a source in the community, the chief and members of the two parties involved in the dispute were returning to town when they were attacked and the chief shot in the head.

The source, which craved anonymity, said Ilori died instantly, while one other person who was hit by the assailant’s bullet was rushed to a hospital in the town.

“The hoodlums ran away from the scene immediately and the remains of the man and the other person shot were taken to the hospital where one of them was pronounced dead. I think the incident had been reported to the police in the town,” the source said.