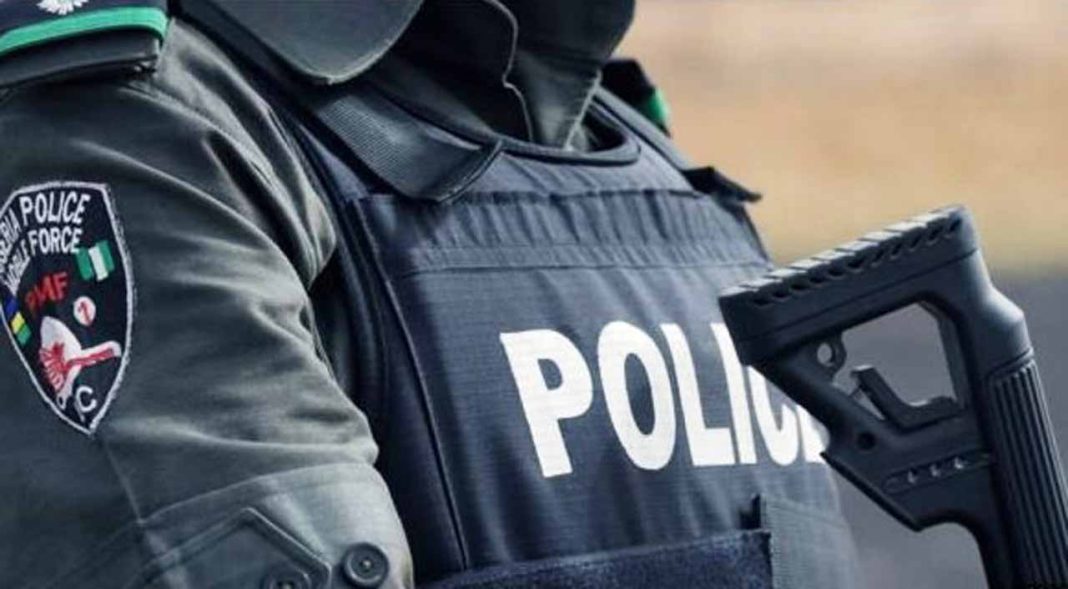 Operatives of the Nigeria Police Intelligence Response Team (IRT) in a joint operation with the Police Command in Taraba have raided various criminal hideouts and rescued some kidnap victims.

The Public Relations Officer of the Command, Frank Mba, stated in Abuja on Sunday that kidnap victims at the various hideouts were carefully and successfully rescued unhurt.

He added that some weapons and other incriminating items were recovered from the hideouts.

The police spokesman stated also that the rescued kidnap victims had been reunited with their families.

Mba also stated that 11 notorious kidnap suspects were arrested for their complicity in crimes and in the recent trend of kidnap in Taraba.

Among the kidnappings was that of a serving personnel of the Nigeria Customs Service, and a relative of the Emir of Jalingo. Another crime was the killing of a Police Sergeant in Jalingo.

According to him, the deployment of IRT operatives is to promptly contain the disturbing trend of kidnapping, armed robbery, and other violent crimes in the state.

He stated that police investigations had revealed that the suspects had been on the wanted list of the police in Taraba and were members of a notorious kidnap syndicate.

Mba stressed that the suspects had been evidentially linked to the recent upsurge in kidnaps in the state and deliberate attacks on security personnel.

He stated that the police commended the people of Taraba for supporting them, especially in providing useful information that aided the prompt apprehension of the suspects.

Mba assured that the police would continue to work with all stakeholders in deepening the collective safety of Taraba people.