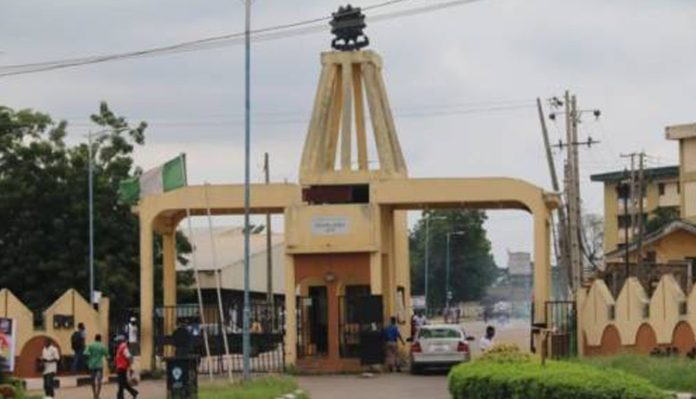 The Polytechnic of Ibadan has confirmed an attack by suspected armed robbers on the institution’s staff quarters in the early hours of Monday.

The Public Relations Officer of the institution, Mr Soladoye Adewole, told the News Agency of Nigeria (NAN) that the attack occurred at about 12:30 am at the North campus of the polytechnic.

Adewole said a lecturer in the Department of Biology, Mr Okedara Emmanuel, who was injured during the attack, was rushed to the University College Hospital, Ibadan for treatment.

Adewole said that no life was lost while the lecturer, who had gunshot wounds, is responding to treatment.

The matter has been reported to the police and security has been scaled up at the campus, he added.