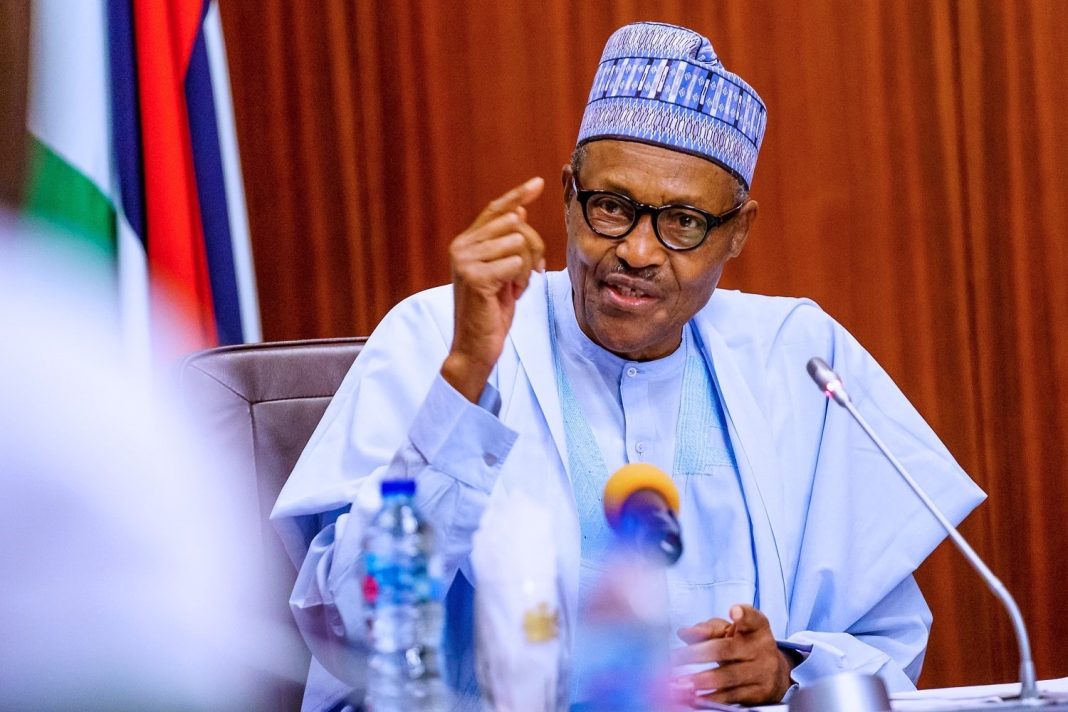 President Muhammadu Buhari on Sunday condemned the renewed terrorist killings in Kaduna State, saying that the gruesome nature of recent incidents in Kauran Fawa, Marke and Ruhiya of Idasu Ward of Giwa Local Government Area have made him particularly sad and the killings unacceptable.

Recall that the death toll of the aforementioned killings rose to 38 after bandits recently attacked communities in Giwa Local Government Area of Kaduna State.

According to Shehu, bandits within the week also killed citizens in Zangon Kataf, Chikun, Birnin Gwari, Igabi and Kauru LGAs of Kaduna State.

Buhari also expressed the nation’s condolences to the Government of Kaduna State, the people of Zonkwa Chiefdom and the family of His Highness Nuhu Bature, the Agwam Kajju on his demise.

The President prayed for the repose of the souls of the deceased.

He affirmed that the nation’s security forces have turned the heat on the terrorists, “who are getting frustrated and are soft-targeting innocent citizens, looting their assets, burning their homes and killing them indiscriminately.”

He reiterated his directive to the security and intelligence chiefs to do everything they can to destroy the remaining vestiges of the terrorists.