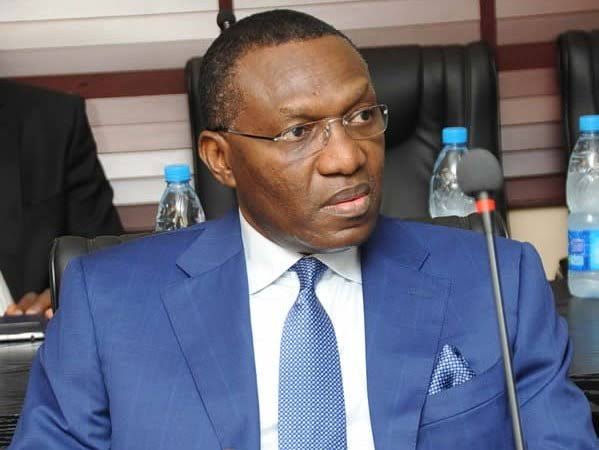 The federal high court sitting in Abuja, the nation’s capital city has ruled that Senator Andy Uba is not a valid candidate of the All Progressives Congress (APC) for the 2021 Anambra governorship election held on November 6.

The court in a ruling on Monday by the presiding judge, Justice Inyang Ekwo said the APC did not conduct a valid primary election.

Ekwo further instructed the Independent National Electoral Commission to delete all records about Uba’s participation in the Anambra governorship polls from its records.

He also ruled that the APC should pay the plaintiff, George Moghalu the sum of N22,500,000 which he paid for the expression of interest and nomination forms since the party failed to conduct a valid primary.

The judge held that Moghalu was able to prove his case that Uba emerged from an illegal APC primary, hence APC does not have a candidate in the 2021 Anambra governorship election.