JUST IN: Why I won’t assent to Electoral Amendment Bill – Buhari 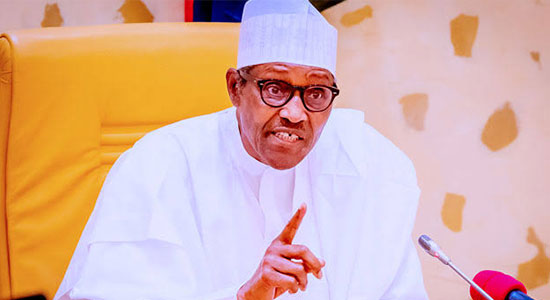 Following the expiration of the deadline for the presidential assent to the Electoral Act (Amendment) Bill, 2021 on Friday, President Muhammadu Buhari has reportedly written to the National Assembly, explaining reasons he didn’t assent to the bill.

The President was said to have pointed out the high cost of conducting primary elections as reason why he withheld assent to the bill.

Buhari also cited heightened insecurity as another reason, saying that it would be too risky to monitor direct primary elections, which may result in a violation of people’s rights.

According to him, small political parties that lack capacity and structure would be marginally denied which he said, he has taken his time to study the bill and wasn’t in the interest of the country.