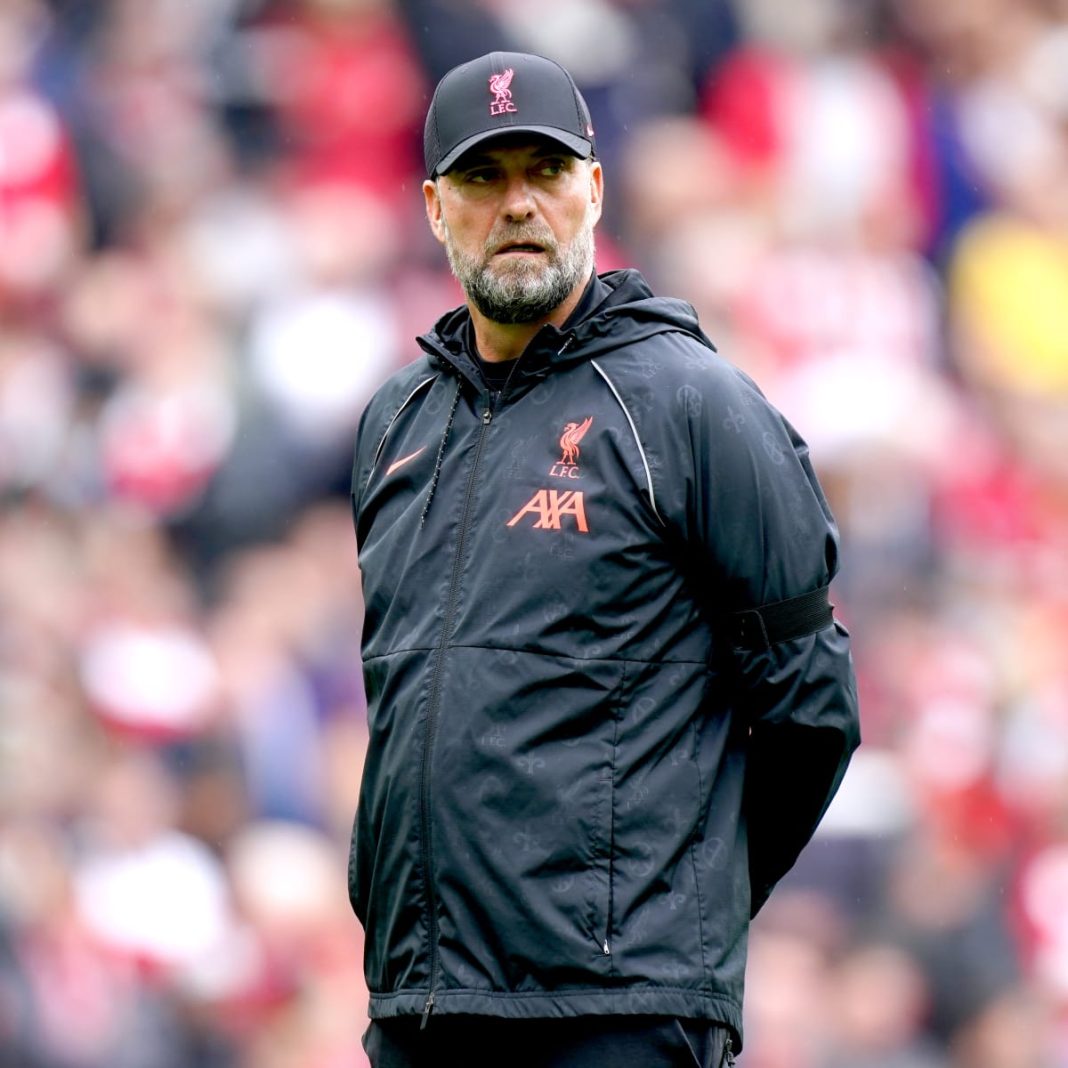 Liverpool have emerged as the closest challengers to Manchester City, but Reds boss Klopp will need to boost his squad in the January transfer window to keep pace with the leaders.

Having emerged as Manchester City’s closest rivals for the Premier League, Jurgen Klopp will know that he must boost his Liverpool squad in January to keep pace with the reigning champions.

The Reds were just a point behind Pep Guardiola’s side heading into the weekend’s round of games, having pulled away from Chelsea.

But the trip to Tottenham also highlighted the threadbare nature of Klopp’s squad, with seven players ruled out with either injury or through a bout of Covid-19.

If they are to displace City, the Reds will need to ensure the quality is there for them to negotiate the impact of any more injuries or outbreaks of the virus.

READ ALSO: Spurs and Liverpool share the spoils after thriller in north London

With Covid-19 wreaking havoc to the Premier League fixture schedule, Klopp has warned potential targets that they must be fully vaccinated if they want to move to Anfield.

“We are not close to signing a player but, yes, it would be influential, definitely. If a player is not vaccinated at all, he is a constant threat for all of us,” he said.

“From an organisational point of view, it gets really messy. If you really want to follow the protocols, it is incredibly difficult to do. If one gets Covid and he was in the last four days around him, he will be in isolation.

“If we have to travel to a country to play international football and we come back, he has to self-isolate – all these kinds of things.

“Of course, it will be influential. We have to do all these kinds of things, like building extra buildings for unvaccinated players, and it will not happen. Hopefully, it will not be necessary in the future.”