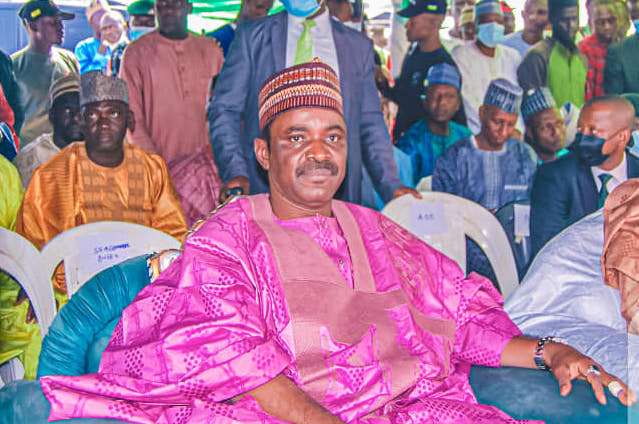 Sa’idu Alkali, the senator representing Gombe North, has distributed items of empowerment worth millions of Naira to his constituents.

Accrording to News Agency of Nigeria, the items distributed included 50 cars, 500 motorcycles, 600 sewing machines and refrigerators, hand pumps for dry season farming, threshers for rice and maize processing to 1,000 farmers, among other items, in Gombe on Sunday.

Speaking at the distribution ceremony, the senator said the gesture is his own way of showing appreciation to his constituents for finding him worthy to represent them for the third term in the senate. 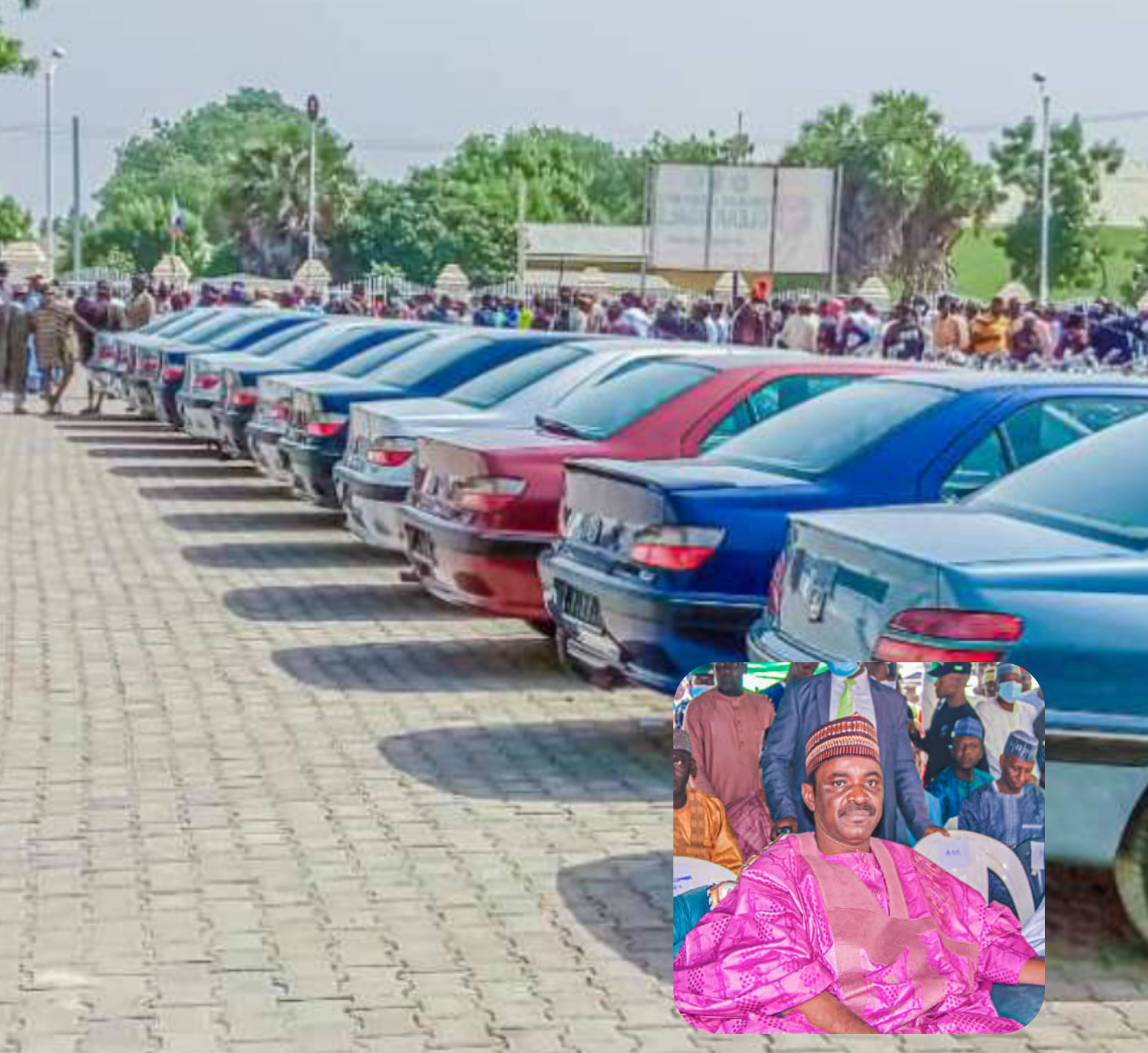 He said in his 2021 constituency projects, he constructed blocks of classrooms, healthcare facilities, provided water and road projects across the five Local Government Areas he represents – Dukku, Gombe, Kwami, Funakaye and Nafada.

READ ALSO: Nigeria lucky to have you, Senate President hails Buhari at 79

In his remarks, the state governor, Inuwa Yahaya, commended the senator for empowering his constituents, and expressed optimism that the empowerment items would impact on the well-being of people of his constituents.

He further appealed to the people of Gombe North Senatorial District to re-elect the Senator in 2023 for more dividends of democracy.

The special guest of honour at the event, the Senate President, Ahmad Lawan, commended Messrs Yahaya and Alkali for touching the lives of people in so many ways.

He added that constituency projects are important because they would make the constituents experience the dividends of democracy.