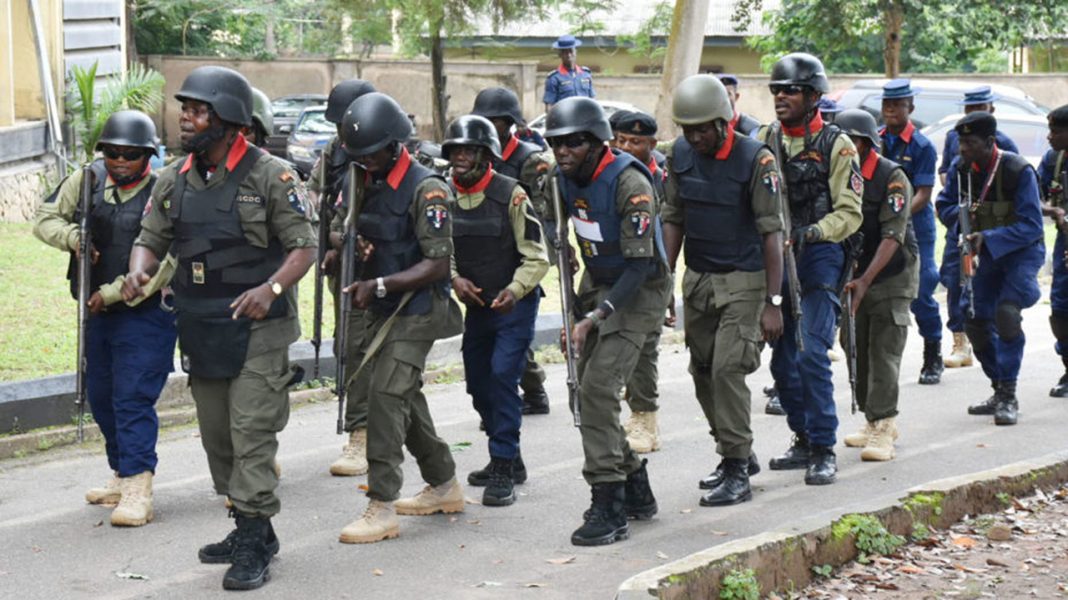 The Nigeria Security and Civil Defence Corps, Ondo State Command, says it has deployed no fewer than 1,750 of its personnel for adequate security across the state to ensure crisis-free yuletide.

This is contained in a statement signed by Dr Hammed Abodunrin, the state commandant, and made available to newsmen by the Command’s Public Relations Officer, ASCI Daniel Aidamenbor, on Monday in Akure.

Abodunrin, while giving the assurance of adequate security during and after the yuletide, warned personnel against all forms of unprofessional conduct in the discharge of their duties.

According to him, there will be a total clampdown on all hoodlums, vandals and perpetrators of crime within the state.

He explained that the Corps’ Counter Terrorism Unit, Agro Rangers Squad, Intelligence and Investigation team, Rapid Response Squad, the Armed Squad and the Special Female Squad would man identified hot spots to make the celebration a hitch-free one.

“By virtue of Section 14(2)(b) of the Constitution of the Federal Republic of Nigeria 1999(as amended), the security and welfare of the people shall be the primary purpose of government and this will be pursued with all vigour,” he said.

He, however, cautioned that people should not leave security in the hands of the government alone.

The commandant charged every resident of the state to be security-conscious and provide prompt information on criminals to security agencies.

Abodunrin wished Christians a blissful celebration and advised all to celebrate with moderation and love for others.