US government seized $1.2bn worth of cryptocurrency in 2021 – Report 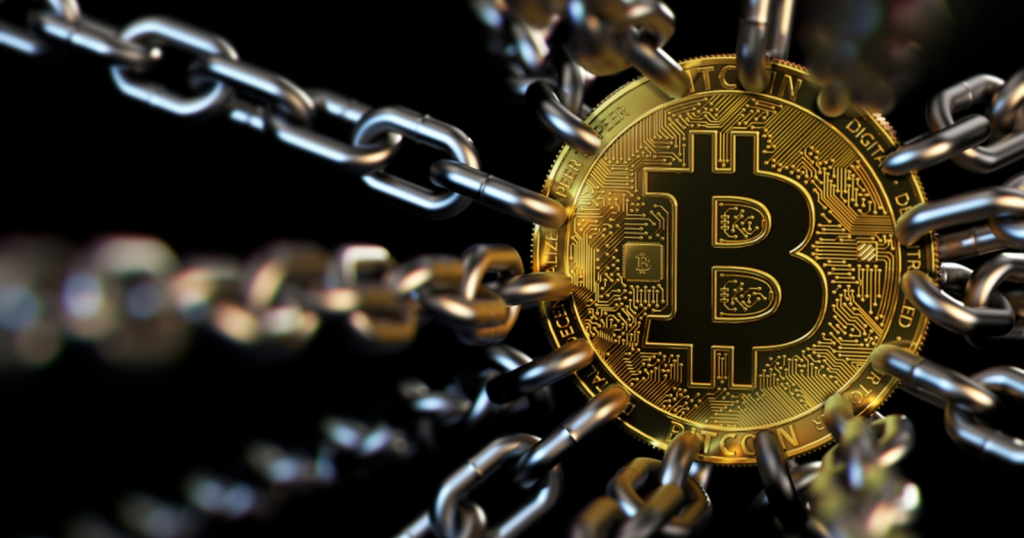 According to the Director of the IRS’s cybercrime unit, the agency confiscated $1.2 billion in cryptocurrency in 2021. That figure is astronomically higher than the prior years’ tally.

This, according to a report by CNBC, implies that the U.S. government is sitting on a huge amount of bitcoins.

The report stated that the government has been increasing its scrutiny of cryptocurrencies and consequently confiscating more of them.

Earlier this year, the IRS announced that it had seized $3.5 billion worth of crypto in the fiscal year of 2021.

In the past, the government has auctioned bitcoins, typically at significantly low prices. It will sell $56 million in crypto-related to the BitConnect case in its next auction. On this occasion, however, the funds will be utilized to compensate victims of the tragedy.

The increase of crypto-related seizures is massive, but it’s not surprising.

In retrospect, in recent years, the crypto market has grown in popularity, and the value of assets has risen in tandem. That could explain why lawbreakers are increasingly using cryptography.

Furthermore, the U.S. government has only recently begun to investigate the crypto market for any weak spots. They are very keen on preventing the misuse of the asset class to finance criminal activities, and that is one of their top priorities. To that end, the IRS and other government agencies are all working on various initiatives.

The IRS has been working hard to introduce crypto-related clarifications to the 1040 tax form. It is also working with Taxbit to ensure that traders report their numbers correctly.

Meanwhile, the US Securities and Exchange Commission is considering a wide framework to improve investor protection. They’ve made this point before, and they’re currently evaluating the numerous ETF applications. With the latter, some progress has been made, albeit no spot ETFs have yet been approved.