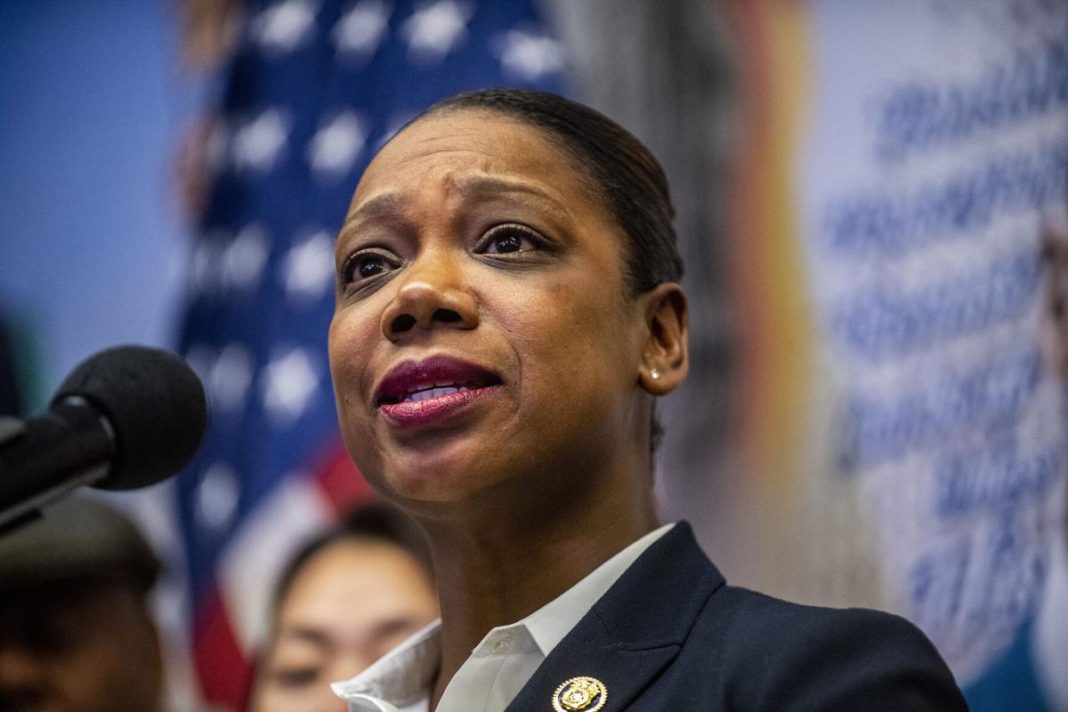 Adams, himself a former New York police captain, introduced Sewell on Wednesday as his barrier-breaking choice for one of the most high-profile and powerful jobs in his upcoming administration.