10 countries with the world’s youngest leaders

The streets of Santiago erupted in celebration Sunday after leftist millennial Gabriel Boric became Chile’s youngest-ever president-elect with an unexpectedly large victory over his far-right rival in a polarizing race.

Boric, 35, garnered nearly 56 per cent of the vote compared to 44 per cent for ultra-conservative Jose Antonio Kast, who conceded even before the final result was known.

The leftwinger is far from the youngest person heading a government. That title is presently held by 26-year-old Giacomo Simoncini, one of the Captains Regent of San Marino, the tiny independent state in northern Italy.

Here is a list of other countries with youthful leaders in power: 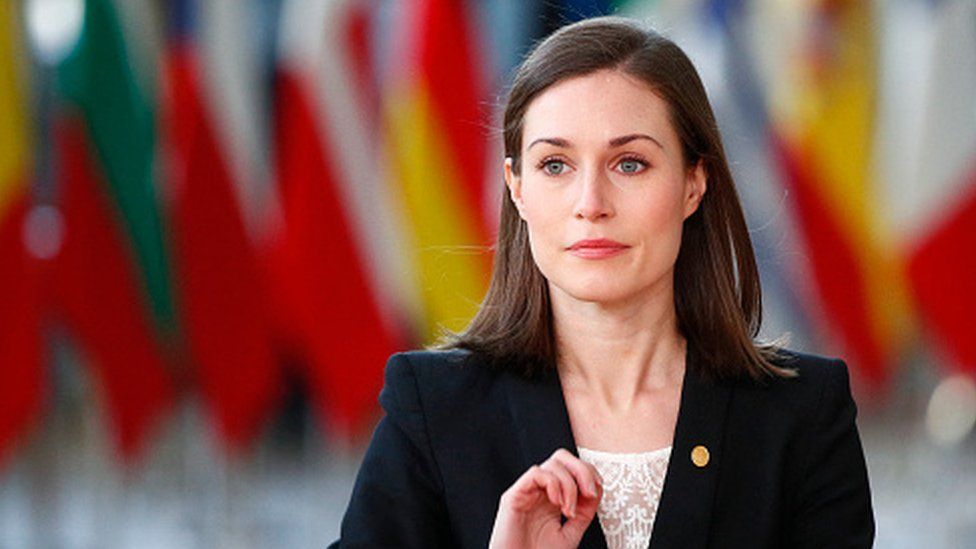 Premier Sanna Marin, who got into hot water last week for going to a disco despite being in contact with someone who had tested positive for COVID-19, is 36. She got the top job in 2019 aged 34.

Prime Minister Irakli Garibashvili was the same age when he came to power in February. 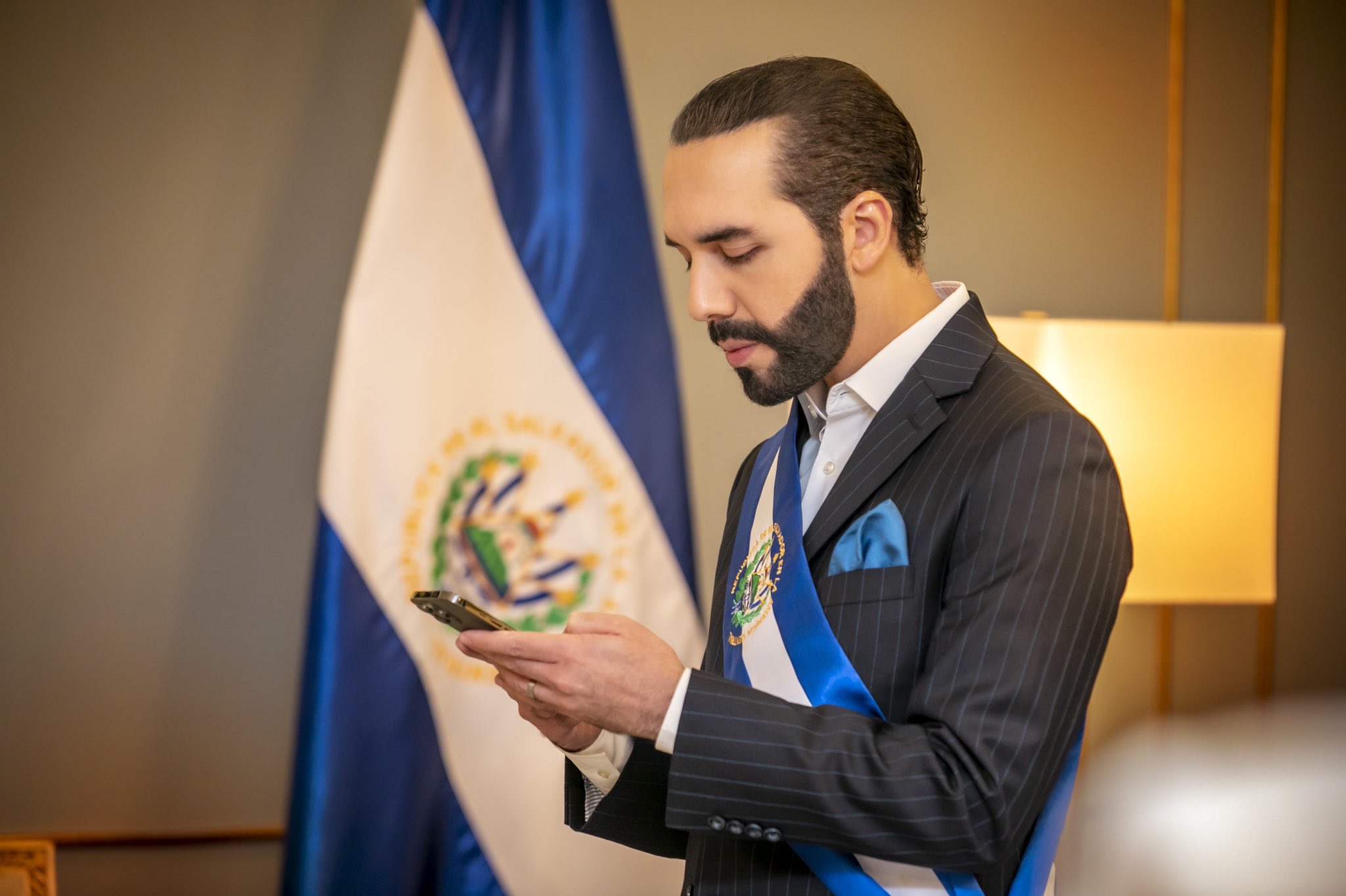 Controversial populist President Nayib Bukele is 40, having been elected at 37. 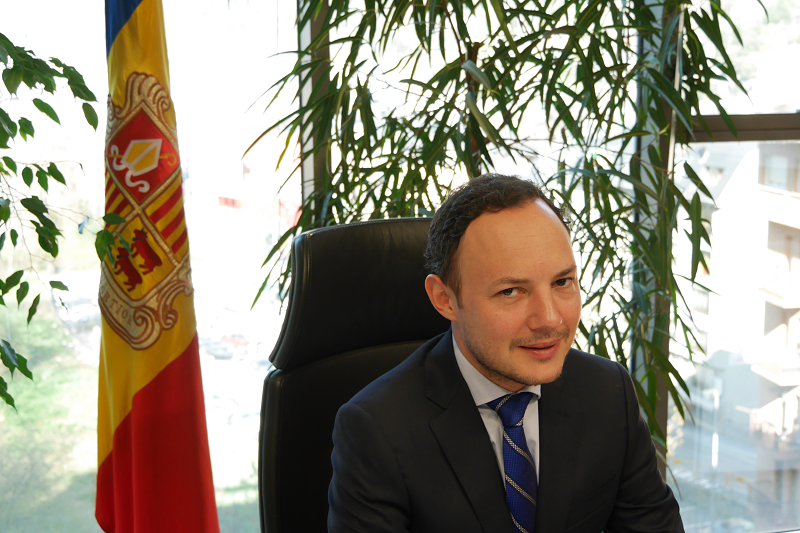 Former justice minister Xavier Espot Zamora became the head of government of the small territory between France and Spain in May 2019 aged 39. 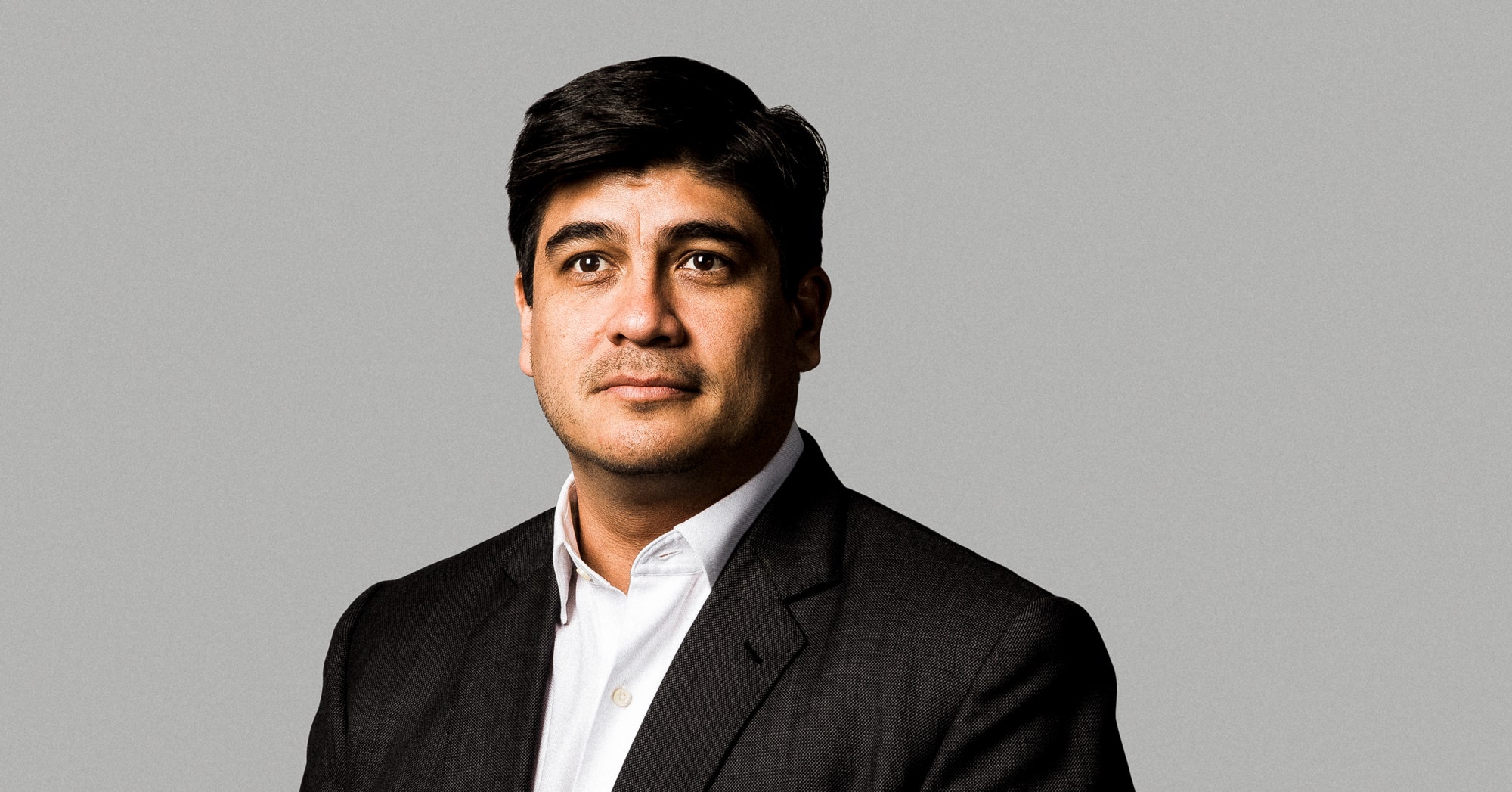 Carlos Alvarado, a journalist and former labour minister, won elections to become president in May 2018, aged 38. 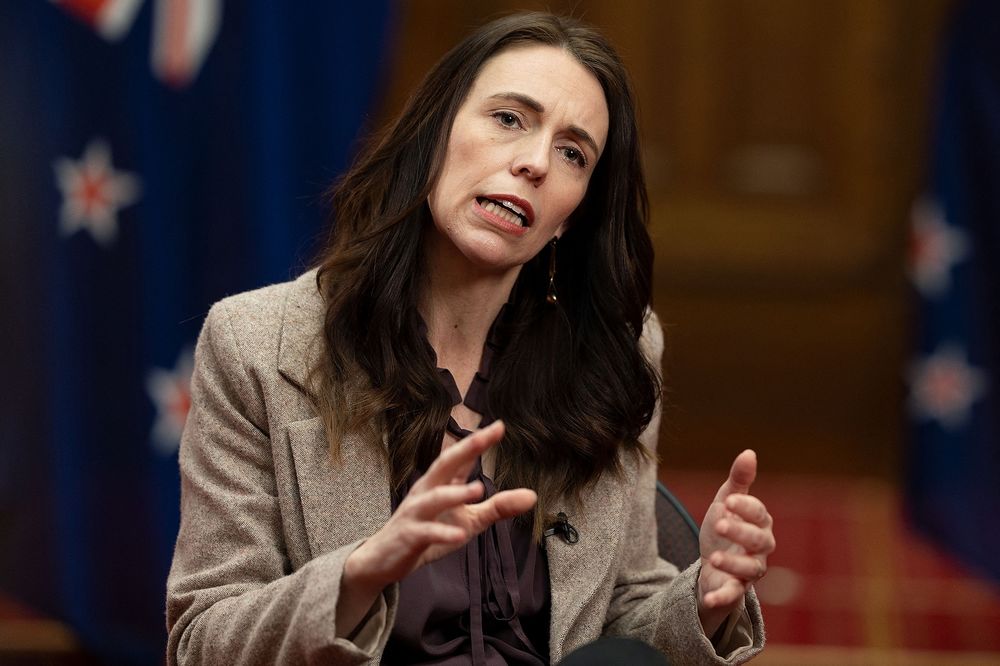 Jacinda Ardern was 37 years old when she was sworn in as prime minister in October 2017. 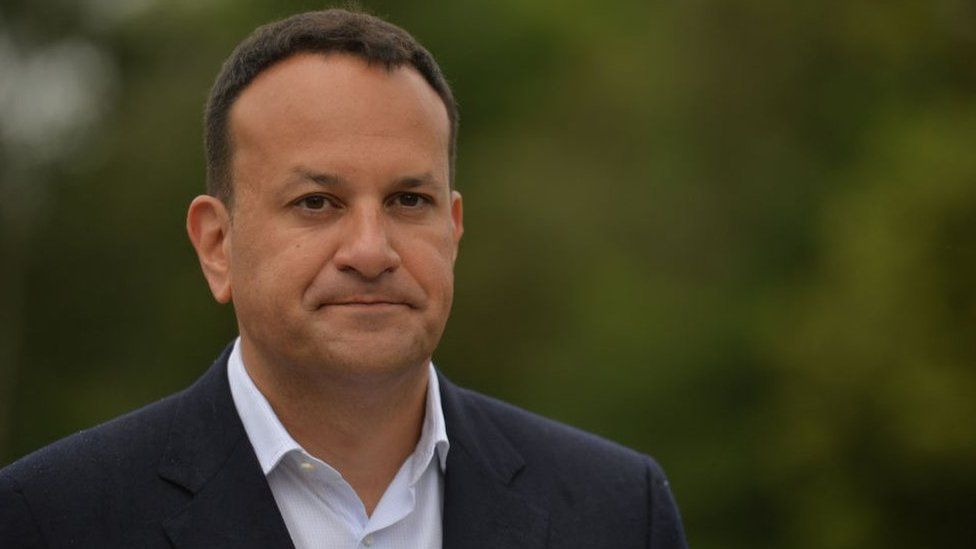 Leo Varadkar became Ireland’s youngest prime minister in June 2017 aged 38. He now shares power as deputy leader of a coalition government and is due to be premier again next year. 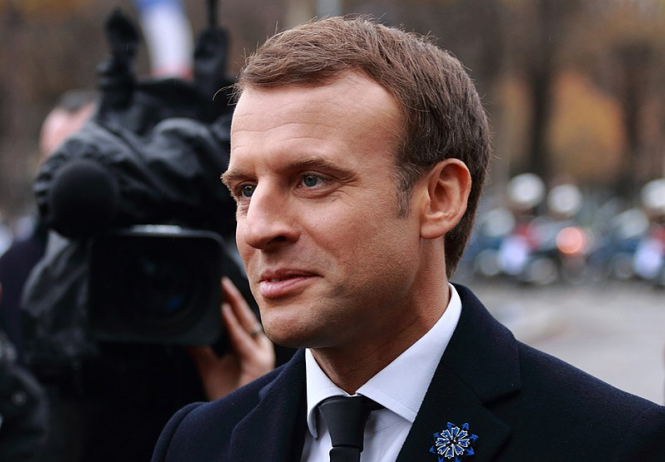 The investment banker Emmanuel Macron became France’s youngest president in May 2017 at 39.

As well as democratically elected governments, other notable young leaders include North Korea’s Kim Jong Un, 37; Chad’s Mahamat Idriss Deby Itno, also 37, who took over after the death of his father in April; and the leader of the military junta in Mali, Assimi Goita, 38.