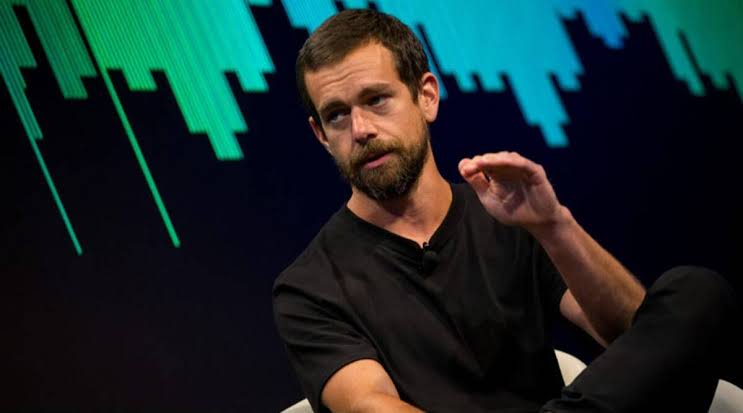 Former Twitter chief executive, Jack Dorsey, who recently quit the social media giant he cofounded to grow his payments company, has predicted that Bitcoin will eventually replace the US Dollar.

The Bitcoin price, having surged over the last 12 months, has fallen back in recent weeks, losing more than 30% of its value in just over a month. The recent bitcoin price collapse has also hit the ethereum price, which is down almost 20%.

Bitcoin leaped higher shortly after Dorsey’s tweet, however, reversing a downward trend over the last few days that added 5% to the bitcoin price over the last 24 hour period and boosting the ethereum price and wider crypto market.

Dorsey, replying to rapper Cardi B on Twitter—who asked “do you think crypto is going to replace the dollar?”—replied: “Yes, bitcoin will.”

Dorsey has been a bitcoin believer for years, often talking up bitcoin’s prospects in interviews and rolling out bitcoin-based services at both Twitter and Square. Dorsey installed Parag Agrawal as the new chief executive of Twitter, previously the company’s chief technology officer who has heen heavily involved in Twitter’s decentralized technology projects.

“If I were not at Square or Twitter, I’d be working on bitcoin,” Dorsey said at a Miami bitcoin conference in June. At the time, he said “both companies have a role to play.”

In August, Dorsey tweeted that “bitcoin will unite a deeply divided country,” and “eventually [the] world.”

READ ALSO: IGP orders investigations into alleged extortion of N22m worth of Bitcoin

Following his bitcoin prediction, Dorsey joined Tesla chief executive Elon Musk in mocking the idea of a crypto-based web3, intended to be a successor to the Silicon Valley-based web 2.0 that led to the internet dominance of Google, Facebook, Microsoft and Amazon.

“Has anyone seen web3? I can’t find it,” Musk tweeted, with Dorsey replying: “It’s somewhere between a and z”—thought to be a reference to technology venture capital (VC) company Andreessen Horowitz that’s recently invested billions in the development of web3.

“You don’t own ‘web3,’ Dorsey tweeted. “The VCs and their [limited partners] do. It will never escape their incentives. It’s ultimately a centralized entity with a different label. Know what you’re getting into.”

Web3 hype has been boosted this year by the soaring price of some cryptocurrencies and non-fungible tokens (NFTs) designed to support its growth and the rebranding of Facebook to Meta.

“Just like NFTs, web3 and metaverse platforms are the next natural progression in how we interact, relate, and communicate with each other,” Meta chief executive Mark Zuckerberg said in an interview last month.