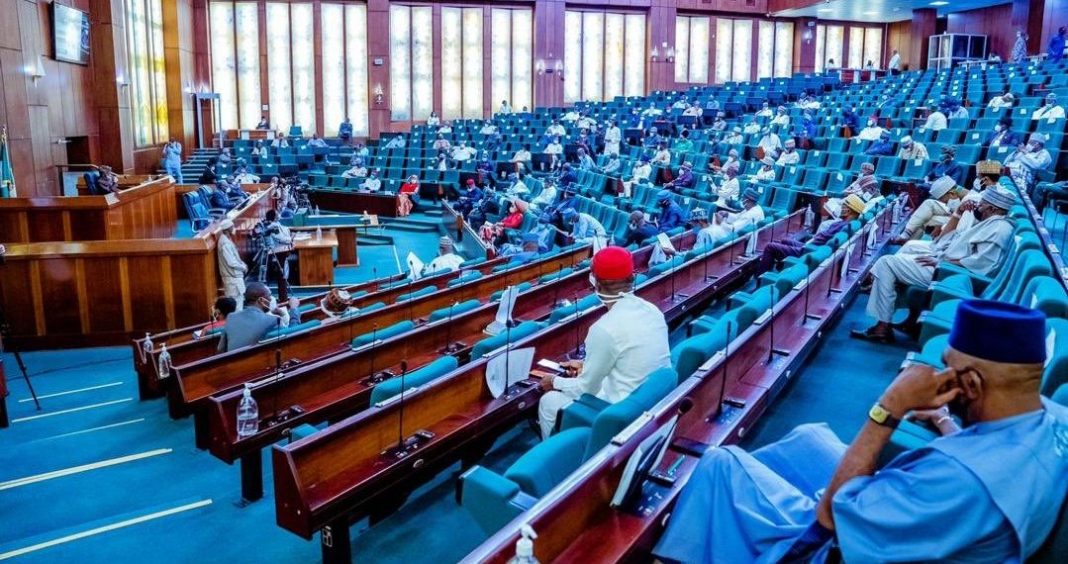 The House of Representatives has passed the 2022 Appropriation Bill and the 2021 Finance Bill.

The House also raised the total estimates of the Federal Government’s budget from the proposed N16.39 trillion to over N17 trillion.

The passage followed the consideration of the reports by House Committee on Appropriation and the Committee on Finance on the bills, respectively.

The News Agency of Nigeria reports that the N17.1 trillion was against the N16.39 trillion that was proposed by the executive.

The House also increased the oil benchmark to 62 dollars as against the 52 dollars that was proposed by the executive, while the exchange rate was retained at N410.15

The House added that the increase in oil price was to reflect the current market values of the oil barrel in the international market.

The House stated that provision was made for more funds to critical sectors for purpose of execution of their core mandate.

The House also said that the additional revenue increase would be allocated to the agencies that came forward with additional financial reports which was not provided for in the budget.

This according to the House include Ministry of Works and Housing, Independent National Electoral Commission for the 2023 general elections.

Others are Defence, National Population Commission for the 2022 Population Census, Agriculture and Rural Development, National Security Adviser, National Assembly among others.

The Gross Domestic Product growth rate was put at 4.2 per cent, while inflation was left at 13 per cent.