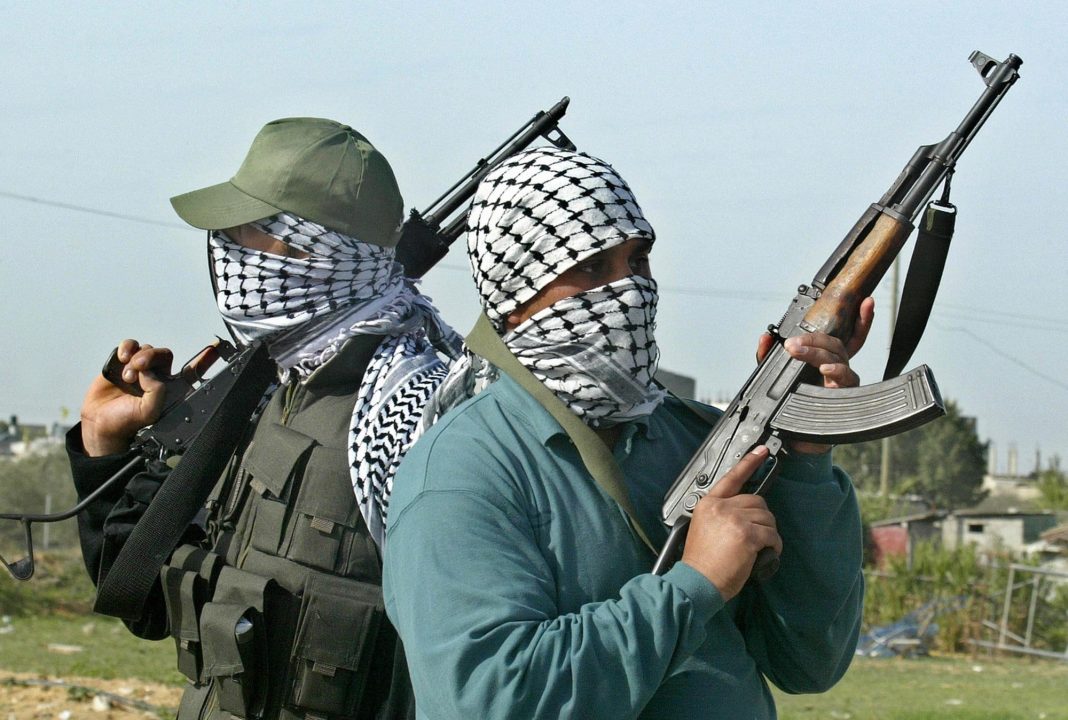 A gang of kidnappers has abducted two Islamic clerics after taking time to eat at their residence at Ayetoro in the Yewa-North Local Government Area of Ogun State.

The kidnappers reportedly took the two friends, AbdulJelil Hussein and Ilyas Jamiu on Saturday around 10pm shortly after they arrived from a public lecture.

The elder brother of one of the victims, Ibrahim Hussein, told our correspondent on Monday that the kidnappers took their time to carry out the operation.

Ibrahim said the kidnappers seized the phones of the occupants of the house, went to the kitchen and ate the food the clerics’ wives prepared with all the meats in the soup.

He said, “It happened around 10pm when they (the clerics) were alighting from the Toyota Highlander which my brother bought two months ago.

“The kidnappers were five and when they came, they laid ambush somewhere in the dark and were able to capture them immediately.

“After they took them, they marched them inside, seized our phones, went to the kitchen, took Eba and a pot of soup; they ate the food and all the meats in the soup before taking them away.”

When asked why the occupants did not resist them, Ibrahim said the kidnappers were armed with weapons.

He noted that the hoodlums had contacted the family and demanded a ransom of N15m.

Oyeyemi said the police and other security agencies, including local hunters, had begun combing the bush in the area in search of the victims.

He said, “Yes, we are aware. Our men have been there with others, including local hunters, combing the bush.