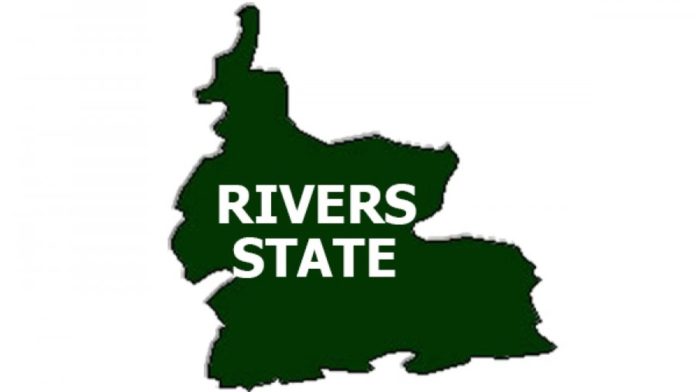 A woman identified simply as Uchechi has been found dead in her apartment on Woke Street, off Chirubim Road, Mile 3, Diobu, in the Port Harcourt area of Rivers State.

It was gathered that the remains of Uchechi, aka Oyigbo, were discovered by her neighbours on Sunday.

A suspected lover of the deceased, who was said to be living with her, was alleged to have fled with her two-year-old daughter.

The caretaker of the house, Chinonye Anurum, said the sudden disappearance of Uchechi’s lover and her daughter was suspicious.

Anurum noted that the deceased and her lover were not married.

He said, “She was sick for almost four days and the man did not tell anybody. Maybe he suspected that the lady would give up the ghost, so he took the child away.

“It was the following day we got information that after he left with the little girl, he went to Mile 3 and told one of her friends to go and check if she was still alive.

“So around 8pm, we saw her friend who said it was like Oyigbo was dead. That was how she hinted us. We went to the house and found out that she was already dead.

“As the caretaker, I had to go to the police to report. Up till now, we have not seen the man and the child. So, that is why people are suspecting that he may know what happened to the girl.”

Meanwhile, a group, Centre for Basic Rights Protection and Accountability Campaign, has called on the Rivers State Police Command to investigate the sudden disappearance of the victim’s daughter.

The group said, “As a human rights organisation, we are simply calling on the Commissioner of Police to carry out a thorough investigation into the sudden disappearance of the man and the two-year-old daughter, who were living with Uchechi, popularly known as Oyigbo.

“We are also asking for the transfer of the case file to the State Criminal Investigation Department for proper investigation, including autopsy.

“We are also appealing to the co-tenants and well-meaning citizens to provide useful information to the police that will lead to the arrest of the male lover, while we express concern over the safety of the child.”

Man who robbed 6 women after drugging them in Lagos arrested