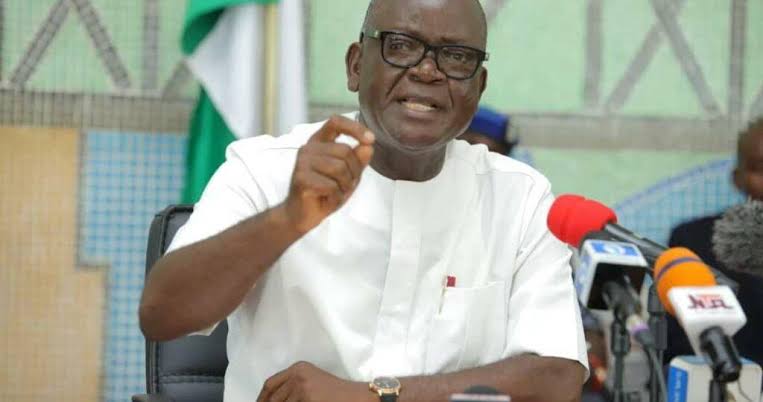 Recall that the National Assembly had recently passed the amended Electoral Act and transmitted it to the President for assent. But the president declined assent to the bill, citing the issue of direct primaries and electronic transmission of election results by the Independent National Electoral Commission as the reason.

Ortom, while speaking to newsmen on Tuesday in Makurdi, noted that there was a need for the National Assembly to reconsider the clause for direct primaries.

He stressed that the electronic transmission of results will deepen democracy and add value to the electoral system.

Ortom said, “I have been privileged to be a member of various political parties and I know that primaries should be the responsibility of the political parties. Consensus is even better because it solves the problem of acrimony and unnecessary expenditures.

“This also gives opportunity to smaller political parties to participate in the process.