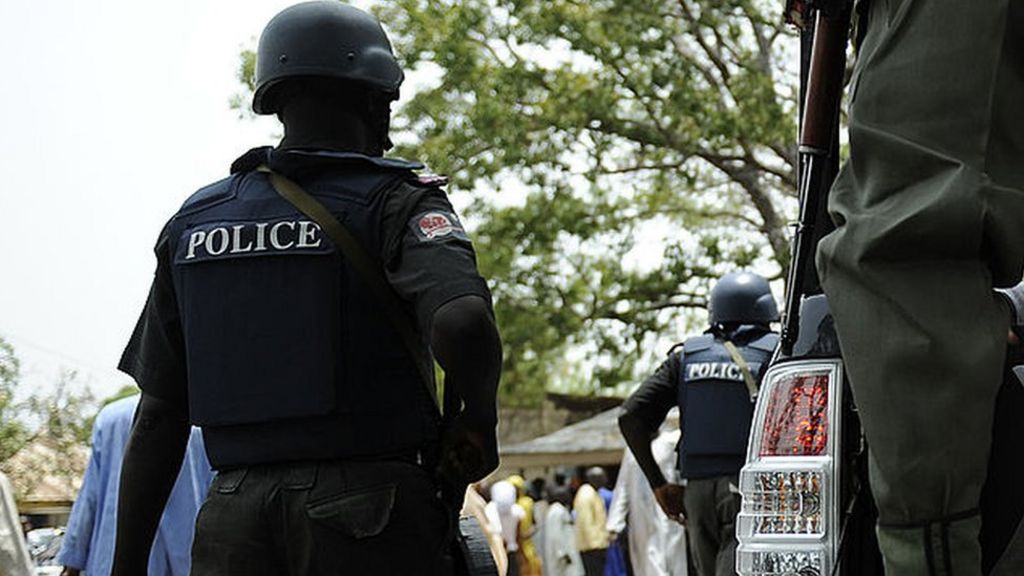 The Federal Capital Territory Police Command has said it is on the trail of the suspected killers of an Abuja-based medical doctor, Dr Obialor Ibe, and his friend, Ezekiel Edoja.

Recall that Ibe and Edoja were murdered at the doctor’s residence in the Games Village area of the FCT.

They were said to have been stabbed several times in the chest and abdomen, while Ibe’s new car, luggage and some documents were taken away.

Ibe was slated to travel to the United States of America with his friend the day they were murdered. 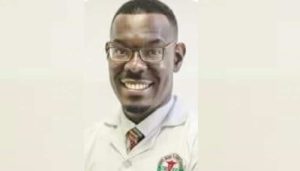 The FCT police spokesperson, DSP Josephine Adeh, on Monday, said investigation was ongoing into the case.

Adeh said, “The FCT Police Command has embarked on an aggressive manhunt in the midst of painstaking investigations following the receipt of the information of a case of conspiracy and the gruesome murder of one Obialor Donald Ibe, a 37-year-old male medical doctor working at Zenith Lab and Kidney Centre, and his friend and housemate, Ezekiel Edoja, aged 31 years, both of D2, 24 Street, Games Village Estate, Abuja, by an unknown number of a suspected criminal gang, who not only perpetrated the dastardly act of culpable homicide, but also carted away the vehicle and mobile phone of the deceased doctor on December 13, 2021.

“Investigation so far proves progressive, bearing radar on a number of suspects who are currently at large and has led to the recovery of the doctor’s vehicle.”

Adeh said the Commissioner of Police had approved the deployment of intelligence and investigative equipment to bring the perpetrators of the crime to book.

She noted that the matter was being investigated by the State Criminal Investigation Department.