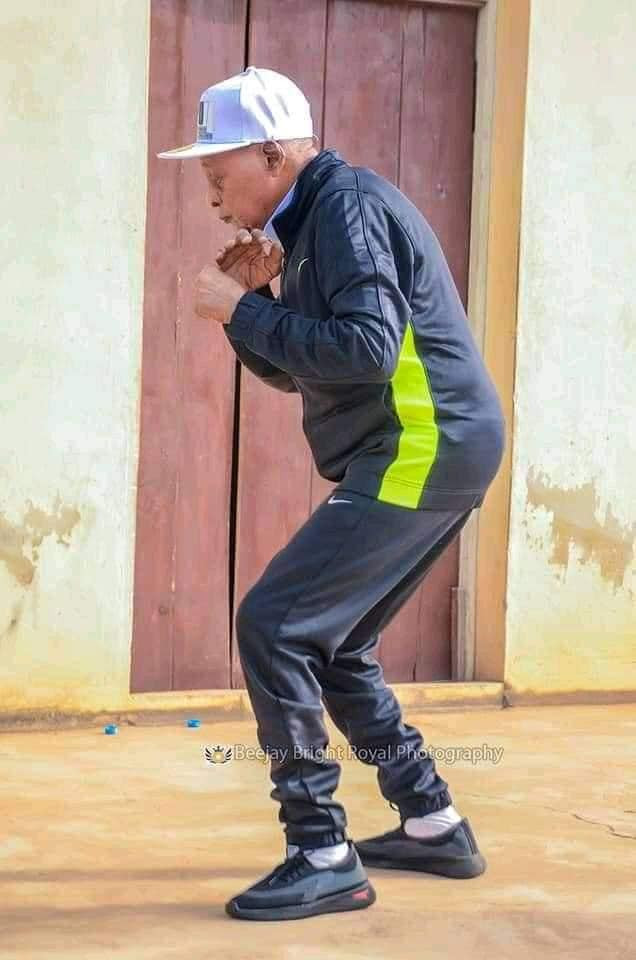 83-year-old Alaafin of Oyo, Oba Lamidi Adeyemi III, has been spotted exercising in his palace.

Photos of the monarch have been making the rounds on Facebook, showing him in a dark track suit and white face cap while doing stretches and push-ups.

The octogenarian, who succeeded Alaafin Gbadegesin Ladigbolu II in 1970, during the governorship of Colonel Robert Adeyinka Adebayo, after the end of the Nigerian Civil War, married a new wife in March, early this year.

Oba Adeyemi was the chancellor of Usmanu Danfodiyo University Sokoto from 1980 to 1992.

In 1990, President Ibrahim Babangida appointed him Amir-ul-Hajj in recognition of his commitment to the consolidation of Islam in Nigeria.

Here are a few photos of the respected monarch during his exercise session. 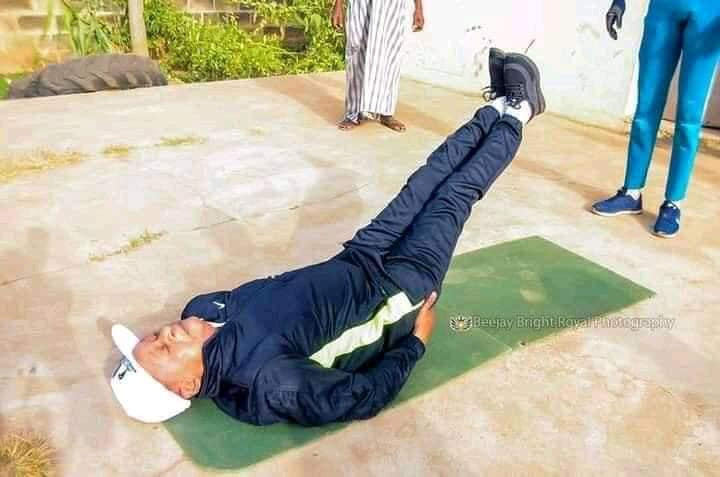 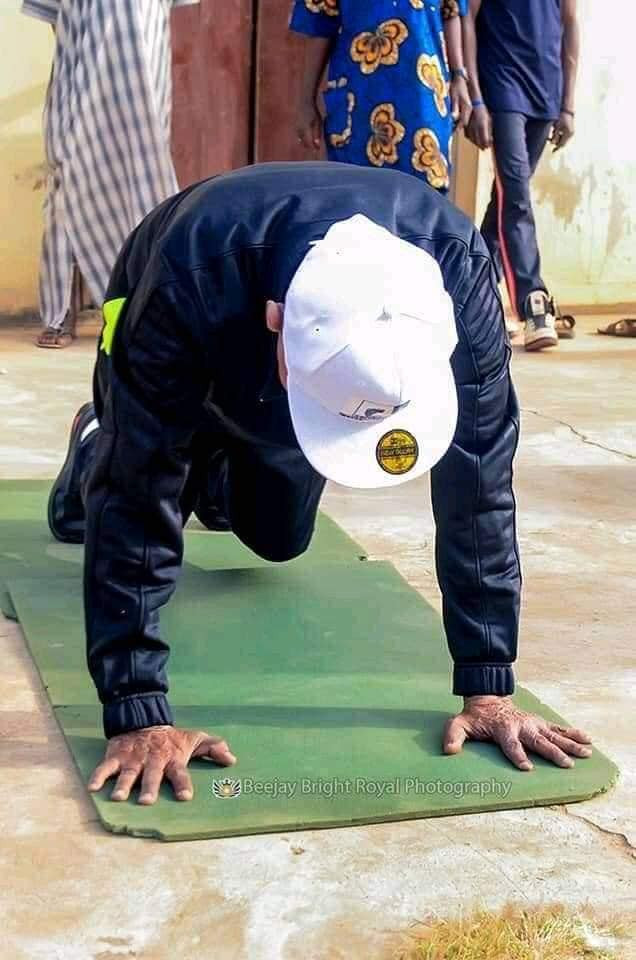 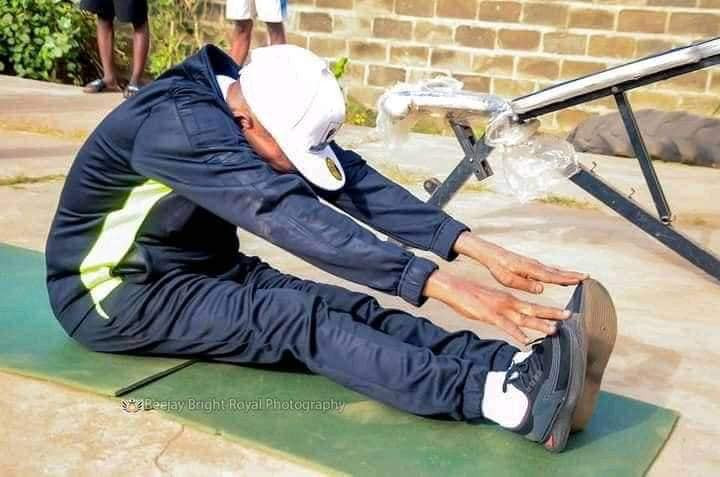