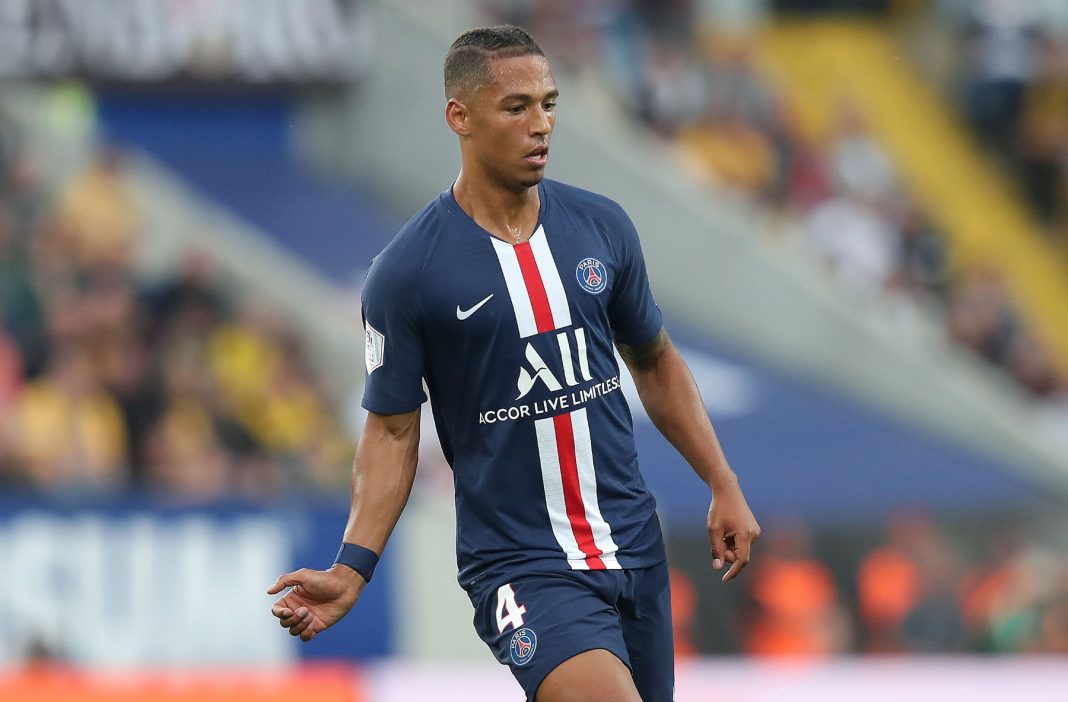 Two Paris Saint-Germain players have tested positive for Covid-19 and a third is in isolation, the club said Wednesday a few hours before a Ligue 1 match at Lorient.

They are one of several Ligue 1 clubs to reveal positive tests, though not at the same level as England, where a raft of matches have been postponed in the Premier League and lower divisions.

They “are subject to the appropriate health protocol”, said their club.

Argentine international midfielder Leandro Paredes was placed in isolation on Tuesday “as a precaution”, PSG said.

All three played Sunday in a 3-0 French Cup win over Entente Feignies-Aulnoye.

The evening game at Lorient is not in danger since, under the latest French League protocols, a team can play if it has 20 available players, including a goalkeeper.

Alongside the announcement of the positive tests, PSG also released a list of 22 players who have made the trip to Brittany. They include Lionel Messi and Sergio Ramos.

If the 35-year-old Spanish defender plays it will be the first time since joining PSG from Real Madrid in July that he has been able to appear in two consecutive games. He appeared in one league game in November and played 45 minutes in the cup on Sunday.

Bordeaux’s game against Lille will go ahead after they reported no further players had tested positive.

Nine of their squad and six members of the backroom staff tested positive earlier this week.

Reims and Angers have also been affected with the former — who play Marseille — announcing six positive tests: four players and two staff.

Angers did not give the number of positive tests but said they would delay their departure for Montpellier.