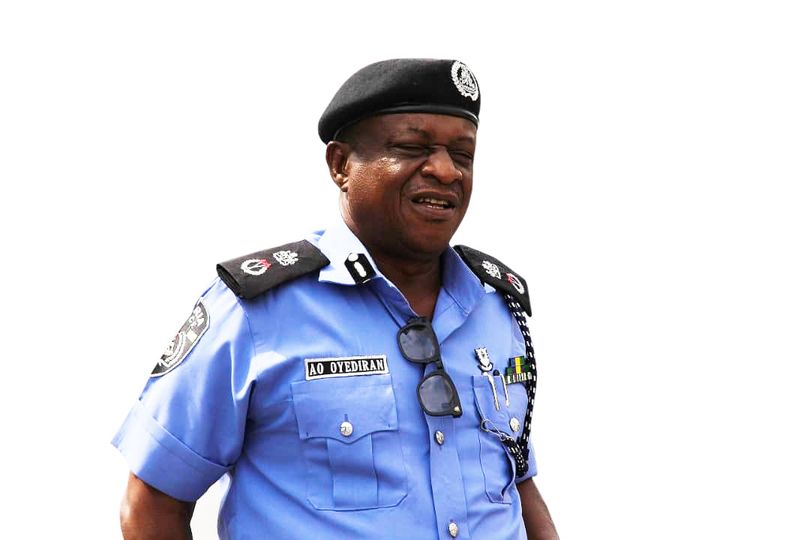 A farmer, Igbekele Awolope, has been allegedly killed by two of his friends at Owobambo village, in the Idanre Local Government Area of Ondo State.

It is was gathered that both suspects reportedly invited the victim to work with them before killing him.

The victim’s mother, Mrs Fungbe Akinso, who alleged that the assailants dumped his remains in a river, called on the police to investigate the case and bring the suspects to book.

She said, “One of his friends called Cele said I should leave him to come and work with them on the farm, but I refused. My son and I then went to Ajue town. Later, my son told me Cele sent N2,000 to him to come back to Owobambo, which I opposed.

“But one day, I got home and discovered that my son had sold some of my things in the house and run to Owobanbo to meet his friends. Immediately, I called his sister to find out if he was in the village and she said, yes.

“Some days later, my daughter called me that the dead body of her brother was found in the river at Owobambo.

“On getting there, the people in the village insisted that it was his friends, Cele and Asas that killed him and threw his lifeless body in the river so that we would not trace his dead body.

“When I got to the river, they brought out the lifeless body and I saw fresh blood gushing out of his eyes and nostrils. I ran to Ofosu Police Station to lodge a complaint on the death of my son to the DPO. I told him that my son’s friends who led him there were nowhere to be found and my statement was taken at the station.”