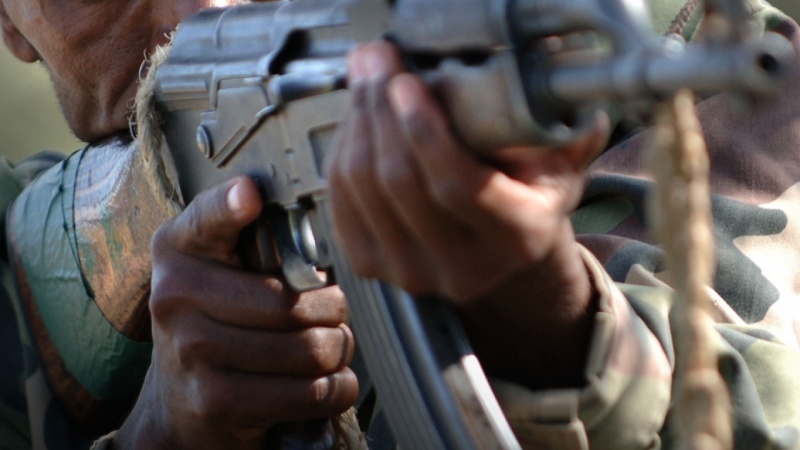 A petition on Change.Org demanding a state of emergency be declared in the North-West had garnered 38, 500 signatures as of 6.30pm on Wednesday even as bandits, herdsmen and terrorists killed 119 people in northern Nigeria in the last 10 days.

41 persons were abducted by bandits and terrorists in northern Nigeria within the same period, based on tally from Punch.

Part of the figures were obtained from the Nigeria Security Tracker, a project of the Council on Foreign Relations, an American think tank.

On December 11, 2021, gunmen killed two and kidnapped seven in Sabon Birni, Sokoto. On the same day, five were abducted in Chikun, Kaduna.

The next day, bandits killed 10 and kidnapped two in Wase, Plateau while in Bali, Taraba state three persons were abducted.

The following day, bandits killed four in Chikun Local Government Area, four in Zangon Kataf LGA, and one in Zaria LGA in Kaduna.

READ ALSO: Northern youths: What we want Buhari to do to bandits

On December 21, about 45 farmers were killed and two abducted by herdsmen in Nasarawa State.

In Giwa local government area of Kaduna, a total of 40 people were killed on December 20. On the same day, Boko Haram killed 10 persons and abducted dozens in Borno.

A petition to declare a state of emergency in Sokoto, Zamfara, Katsina and other states in the North-West was initiated on Change.Org last week due to the rising insecurity in the region.

The petition, which was started by one Alhanislam Alhanislam, called on the President, Major General Muhammadu Buhari (retd.), to secure northern lives with the #SecureNorth and #NorthisBleeding.

The petition read in part, “We’re calling on President Muhammadu Buhari to immediately declare a state of emergency in Sokoto, Zamfara, Katsina and other states in the north west that have been besieged by armed violence and militant attacks to secure the lives and properties of millions of Nigerians, who fear for their lives.

“Alarming violence and unabated killings by armed groups in northern Nigeria have spawned the region into a full-blown humanitarian crisis and a national embarrassment. More than 30 people, including women and children, were burned to death in a recent attack in Sokoto State after a group of gunmen opened fire on a bus loaded with passengers, according to eyewitnesses.”

Several northern youths organising protests in the affected states and Abuja were invited by the Department of State Services and warned against doing so.

Last week, some of the protesters were arrested in Abuja.