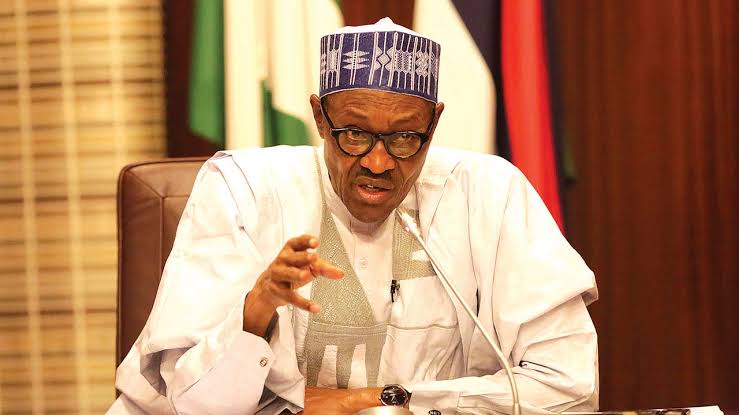 President Muhammadu Buhari has blamed Niger Delta militants and reduced oil earnings for not meeting the expectations of many Nigerians in his over six years at the helm.

Buhari said this on Thursday at Maiduguri  during his visit to commission some projects undertaken by the state government.

He said, “Nigerians should be fair to the administration in terms of reflecting on where we were before we came in 2015 and where we are now. Relative to time and resources, I want people to check with CBN and NNPC between 1999 and 2015. Oil production is 2.1 million barrels per day and at a cost of 100 dollars per barrel. I challenged everybody to go and check.

“When we came, unfortunately, the militants from the South-South were unleashing on the pipelines,  the production went down to half a million barrels per day.

“The prices went down to 36 dollars per barrel. So relative time and resources would make you know that this administration has really worked hard.”