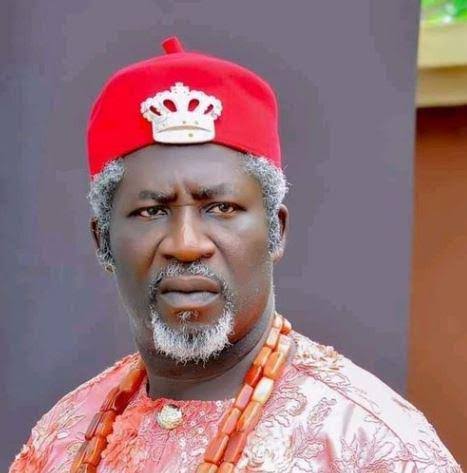 Details of his death are not yet clear but his colleagues on Thursday took to social media to mourn his passing.

Obiago was a filmmaker, actor and TV personality who has featured in over 100 Nollywood movies.