Burnley vs Everton postponed and EPL schedule for 26 December 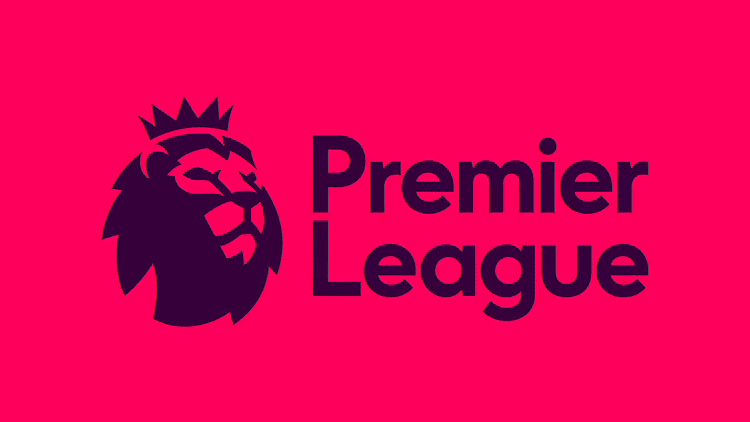 The Premier League has postponed Everton’s match at Burnley on Sunday because of coronavirus and injuries.

Everton were originally rebuffed by the league in their application to have the game called off.

But a Premier League statement on Friday said it had reviewed the club’s request “following further injuries to the squad”.

It means three of the nine English top-flight games scheduled for Sunday have now been postponed.

On Thursday, Liverpool’s game against Leeds at Anfield and Watford’s visit to Wolves were postponed because of coronavirus cases.

In announcing the postponement of Sunday’s match at Turf Moor, which had been scheduled to kick off at 15:00 GMT, the Premier League said: “The board this morning was able to make its decision in advance of Boxing Day to give clarity to clubs and their fans.”

It brings the number of Premier League games postponed in December to 13.

On Thursday, after the original application to postpone the match at Turf Moor had been rejected, Everton boss Rafael Benitez said he was “really surprised” that it was going ahead.

He explained that he had been left with just nine senior outfield players and three goalkeepers to choose from because of a Covid-19 outbreak.

“The problem is we have nine outfield players available plus three keepers and after [that] we have to bring in five young players who are not even 21 years old,” added the Spaniard.

“It seems that they have enough experience to play in the Premier League.”

The most recent round of testing of top-flight players and staff revealed a record 90 positive tests, but Premier League clubs decided on Monday to not make any changes to the festive schedule.

At the meeting, clubs were advised that if they have 13 fit players, plus a goalkeeper, they should fulfil their games.

Meanwhile, it is the third successive match Burnley have had postponed because of Covid outbreaks in the opposition squad.

Two points from safety and 18th in the table, the Clarets have not played a game since a 0-0 draw with West Ham on 12 December.

The 15 December home game with Watford was postponed over a Covid outbreak in the Hornets’ squad, while the match at Aston Villa three days later was called off after Villa recorded an “increased amount” of cases.

Burnley’s next scheduled match is on 30 December, away to Manchester United.

By the time they host Leicester on 15 January, they will have gone more than a month without a home game in the Premier League.