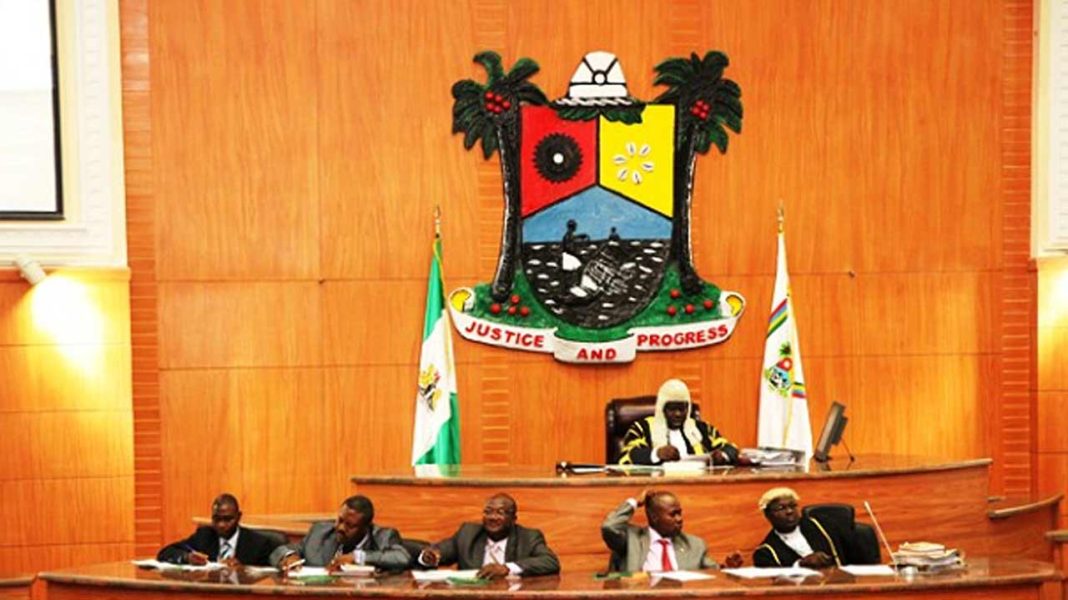 The Lagos State House of Assembly on Thursday approved a request by Governor Babajide Sanwo-Olu for a loan of N18,225,336,103.89 from the Federal Ministry of Finance, Budget, and National Planning.

The loan is meant to ensure speedy completion of projects like the Lekki-Epe Expressway, according to a statement by Eromosele Ebhomele, Chief Press Secretary to the Speaker of the Lagos State House of Assembly.

The approval was granted at a sitting presided over by the Speaker of the House, Mudashiru Obasa, after a report on the loan request was laid and presented by the chairman of the House Committee on Finance, Rotimi Olowo.

Giving further information on the report, Olowo told his colleagues that the loan facility comes with an interest rate of five per cent in the first two years and nine percent in subsequent years, with a two-year moratorium.

Many of the lawmakers who contributed to the debate supported that the loan is approved.

They commended the State Government for its proactiveness, saying that the loan will bring immense infrastructural benefits to Lagos.

They further said that the loan was favourable considering the conditions that come with it.

In his contribution, the chairman of the House Committee on Information, Setonji David, noted that the loan has a single-digit interest rate with a repayment period of 30 years.

He said the project for which the loan was being sought would drive sustainable economic growth and development in the State.

Speaker Obasa, after a voice vote of the lawmakers in support of the approval, directed the Acting Clerk of the House, Mr. Olalekan Onafeko, to send a clean copy of the approval to the Governor.

Meanwhile, Speaker Obasa has described Nigeria as a blessed nation loved by God in a message released by his media office in commemoration of the 2021 Christmas celebration.

Obasa urged Christians and other Nigerians to continue to replicate this love from God in their daily activities as love is what the country needs at this phase of its journey to greatness.

“Jesus Christ, the celebrated face of the Christians around the world, preached and taught love as one of the greatest commandments from God.

“If we think deeply, we will understand that love is an ultimate solution to the many challenges facing mankind.

“All the commandments that God handed man can be summarised into the need to love Him and love our neighbours.

“There is, therefore, no gainsaying that if we maintain our resolve, individually and collectively, to love one another as emphasised by Jesus, the world would be a better place,” the Speaker said.