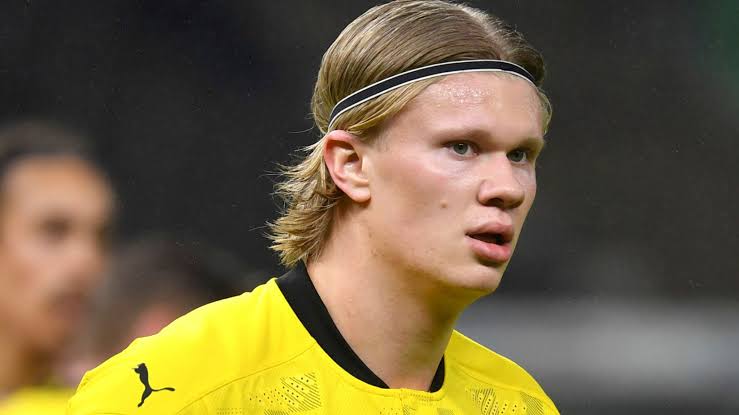 Bayern Munich chairman Oliver Kahn has insisted there is no need to move for Borussia Dortmund’s Norwegian superstar Erling Haaland as the Bundesliga champions “have Robert Lewandowski.”

Kahn was following the line previously voiced by club president Herbert Hainer when he told Friday’s Sueddeutsche Zeitung that Lewandowski “will also still score 30-40 goals for a couple of years.”

Poland’s Lewandowski has been racking up scoring records in recent years but is 33 and has a contract to 2023.

Haaland meanwhile is not only considered the next big thing but at 21 likely has his best years ahead of him.

It is widely reported he has an exit clause in his Borussia Dortmund contract, valid next summer, which is considerably below his current market value.

Real Madrid have been linked with a move for Haaland, who realistically has his pick of top clubs across the continent if he does decide to leave Borussia Dortmund.