Why Senate did not veto Buhari on Electoral Bill –Senator 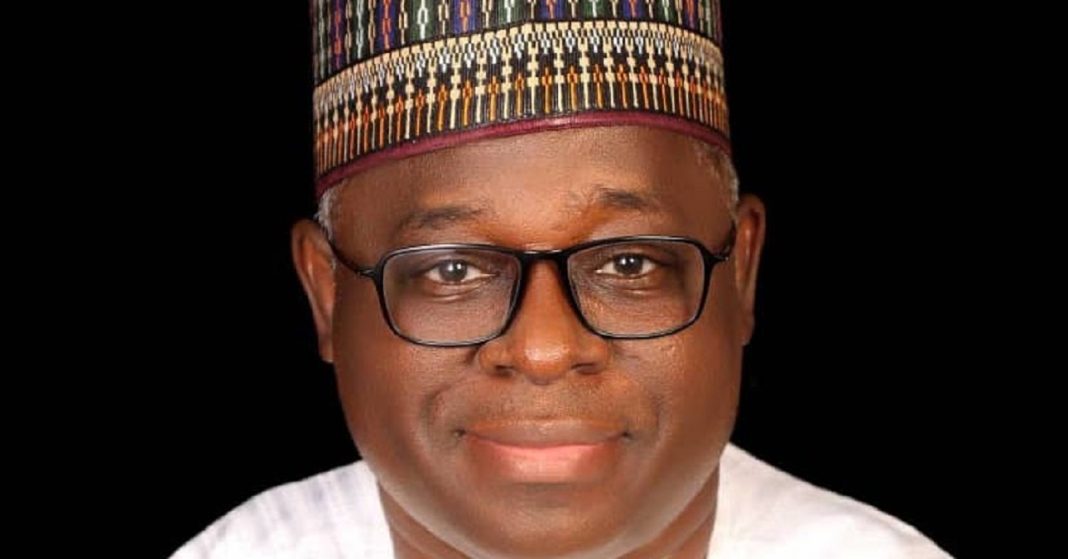 Sen Sadiq Umar (APC Kwara) has said overriding President Muhammadu Buhari on the Electoral Amendment Act Bill by the National Assembly would have plunged the country into a constitutional crisis.

Umar, who is the Chairman, Senate Committee on Rules and Business, said this when he interacted with newsmen in Ilorin on Friday.

The lawmaker explained the senators decided not to act on the matter following the decision of the House of Representatives to stand down debate on the president’s letter.

He said, “What happened was that after the National Assembly passed the Electoral Amendment Act Amendment Bill, the president wrote back to us giving reasons why he could not assent to it.

“We believe some of the reasons, some we don’t, for the senate, we were ready to override the president at that time.”

He said, however, that the House did not address the president’s letter.

They felt it was a hot matter that needed more consultations and engagement and kept it in abeyance to pass the budget with a plan to return to it after coming back from the holiday.

“For us, we were prepared to do what we wanted to do but given our rules and constitutional provision, even if we eventually overruled the president in the Senate, it would have been null and void, because there has to be concurrence by the two chambers.

“So, the senators also bought into the decision of the green chamber to consult with our people so that when we resume, we will do what the people want us to do or what is best for Nigeria,’’ he said.

Umar said the senate was not a rubber stamp of the executive and justified the approval of all loans requested by the president.

“The popular saying is that Nigeria is a very rich, but that saying is erroneous when you juxtapose it with our revenue and population.

“The amount of money we need to revamp the education sector alone, the whole money available to the government cannot do it and the same thing goes for all other sectors such as health,” Umar said.