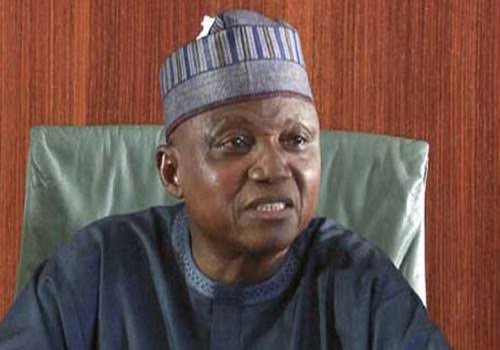 A number of presidential aides, including the senior special assistant on media and publicity Garba Shehu, have tested positive for COVID-19.

Although there is no official word on the matter, Premium Times gathered that others who tested positive during the week are the permanent secretary in the State House, Tijani Umar; the president’s aide-de-camp (ADC), Yusuf Dodo; and his chief security officer (CSO), Aliyu Musa.

Mr Shehu confirmed his positive result to the newspaper on Saturday, although he did not confirm those of others.

He said, “I have no confirmation of the cases you mentioned, but yes I have been afflicted by the mild variant of the COVID-19. I felt okay from the beginning, maybe because one had received all three jabs, and right now, I feel 100 per cent. I just finished my hour-long running exercise.

“But the strange thing about this ailment is that it is the scientists, not you, that will say you are okay. Right now, I’m taking my prescriptions and isolating and would go back for a test to ascertain if the virus is still here or it has left me. Thanks for your goodwill.”

Sources quoted by the medium said some of the infected officials including Shehu were taken out of the cabinet meeting on Wednesday when the result of their polymerase chain reaction (PCR) tests came back positive.

The affected officials are currently in isolation and are receiving medical attention.