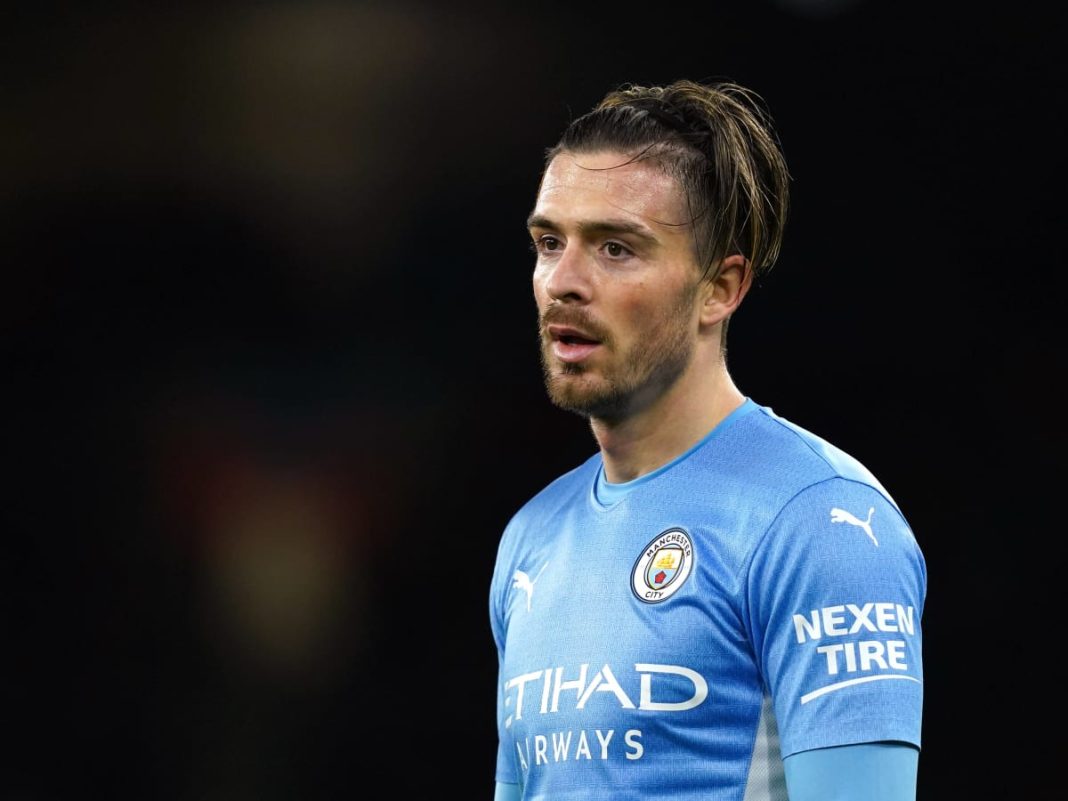 Former England midfielder Steve McManaman has told Jack Grealish he needs to show improvement after a mixed start to life at Manchester City.

Grealish has scored just three goals for City since joining from Aston Villa over the summer in a move worth £100m, and has been rotated by manager Pep Guardiola in the Premier League.

City’s form has not suffered, with Guardiola’s side topping the league table at Christmas after losing just twice in their first 18 matches and winning their Champions League group ahead of Paris Saint-Germain.

However, McManaman – who ended his playing career at City after spells with Liverpool and Real Madrid – has called on the former Villa man to step things up amid an understandable increase in scrutiny.

Grealish finished last season with six goals and 10 assists for Aston Villa in the Premier League last season, but only has two of each in the league this term.

His goal in the 7-0 win over Leeds United was his first in the league since August, and McManaman recognises the extra pressure while calling on the 26-year-old to deliver more.

“If he had gone to City for £10m, no one would be interested. But as soon as he went to £100m and he became the most expensive player, of course there’s more attention on him and his performances.”

Grealish was recently handed a warning by manager Pep Guardiola after a night out with teammate Phil Foden, but McManaman’s advice related purely to the midfielder’s on-field displays.

“I didn’t necessarily expect him to have a superstar performance against Wolves as it wasn’t a game where you could ‘star’ by the way the game was played, with Wolves basically just defending. But yes he will get better.

“Working with Pep Guardiola will make him better. He does have to be a little bit quicker, because Manchester City play quicker than the way he played at Aston Villa, but he’ll be fine.”

Grealish’s next chance to impress will come on Boxing Day as City take on Leicester City at the Emirates Stadium, with a trip to Brentford following three days later.

In addition to the two league goals, the former Villa man opened his Champions League account in a 6-3 victory over RB Leipzig back in September and also netted for England in a World Cup qualifying victory over Albania.

With teammate Riyad Mahrez due to be absent during the Africa Cup of Nations, there may be more of an onus on Grealish to step up until the Algerian returns.