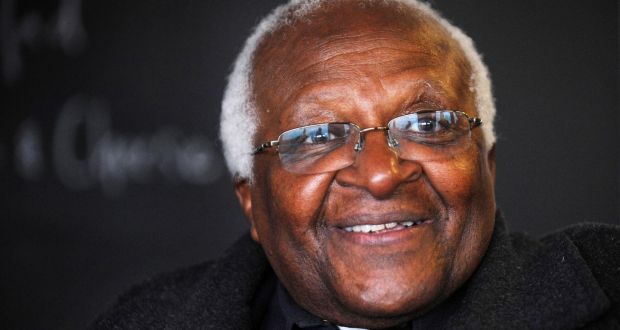 Anglican Archbishop Desmond Tutu was a key ally to Nelson Mandela in their fight against apartheid in South Africa.

Alongside late Nelson Mandela, Tutu was one of the most important voices against the old system of white minority rule known as apartheid. The Anglican cleric also headed country’s Truth and Reconciliation
Commission in the post-apartheid era.

He was seen by many as the conscience of the troubled nation.

“Desmond Tutu was a patriot without equal; a leader of principle and pragmatism,” Ramaphosa said in a statement.

Considered by many South Africans, regardless of race, as the conscience of the nation, Tutu won the Nobel Peace Prize in 1984 for his efforts in leading the non-violent struggle against apartheid.

While other leaders, like Mandela, were incarcerated, Tutu traveled and spoke widely, using his senior position in the Anglican Church and the esteem the Nobel Peace Prize brought to promote his anti-apartheid message worldwide and elevate the stories and lives of Black South Africans.

Tutu likened voting in the country’s first democratic election in 1994 to “falling in love.”

His life was a testament to the hope and strength he placed on reconciliation in the divided nation, Ramaphosa said.

While Tutu preached against the tyranny of apartheid, he would go on to be just as critical of black political elites.

In his final years, he spoke with regret that the dream of a true “rainbow nation” had yet to be realized.

This is a breaking news story and will be updated.