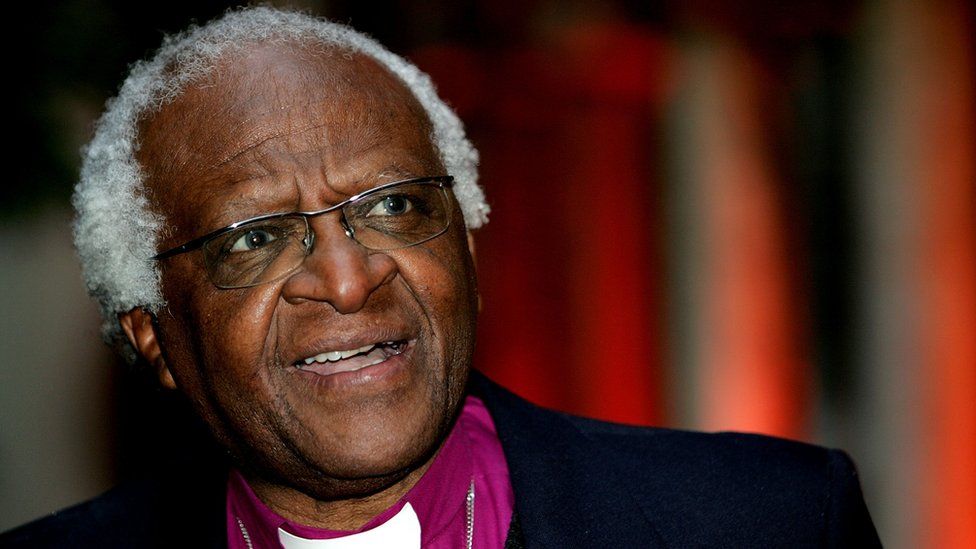 The funeral of South Africa’s anti-apartheid icon Archbishop Desmond Tutu, who died Sunday, has been set for January 1, his foundation has announced.

“While arrangements for a week of mourning are still in their infancy”, the period would lead to the archbishop’s funeral on January 1 in Capetown, the foundation said in a statement.

Tutu’s death has been met with an outpour of farewell messages and condolences from well-wishers all over the world.