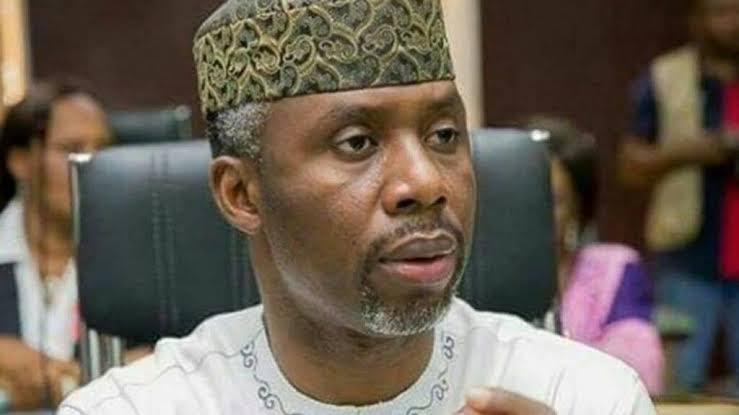 The 2019 governorship candidate of the Action Alliance (AA), Chief Uche Nwosu, was arrested, the police said on Sunday.

He stated that the politician was not abducted by gunmen as feared.

The PPRO said, “Nwosu was arrested by the police, not kidnapped as insinuated in the social media.”

Abattam said it was in connection with “a case that is under investigation.”

According to eyewitnesses, Nwosu’s abductors were in police uniform.

Nwosu was whisked away from the St. Peter’s Anglican Church, Eziama-Obaire in Nkwerre Local Government Area of Imo State.

The incident occurred during the Outing Service of the victim’s mother, late Jemamah Nwosu.

Nwosu was in the village for the burial last Wednesday.

According to eyewitnesses, the officers stormed the church while service was still on and shot into in the air.