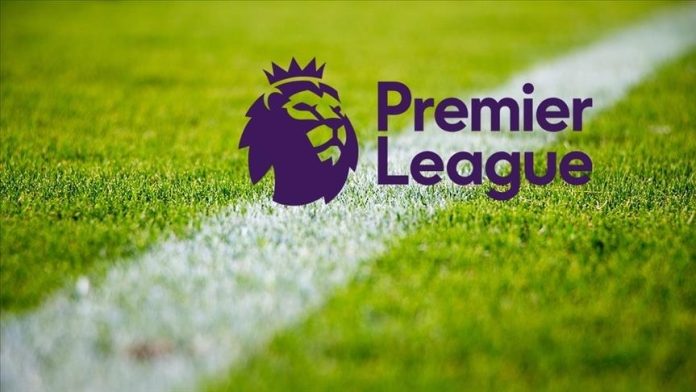 Goals from Jorginho and Romelu Lukaku ensured that Chelsea came from behind to beat Aston Villa 3-1.

Lukaku was on the bench as Callum Hudson-Odoi, Mason Mount and Christian Pulisic led the line for Chelsea.

Brighton moved into the top half as two second-half goals saw them beat Brentford at the Amex Stadium.

Ivan Toney returned for Brentford after two games out with COVID while Adam Webster was recalled for Brighton in the centre of defence.

Both West Ham and Southampton hoped to get back to winning ways at London Stadium and the visitors walk away victors after a 3-2 win.

Right from the first whistle, Southampton made the most of their opportunities to try and take control of the match and Mohamed Elyounoussi broke the deadlock early on as a result.

Despite a request to postpone the match, Tottenham and Crystal Palace went head-to-head at Tottenham Hotspur Stadium with the hosts coming out on top 3-0.

Nothing could separate the sides after the opening half-an-hour until Tottenham scored two in quick succession following a handful of attempts to break the deadlock. 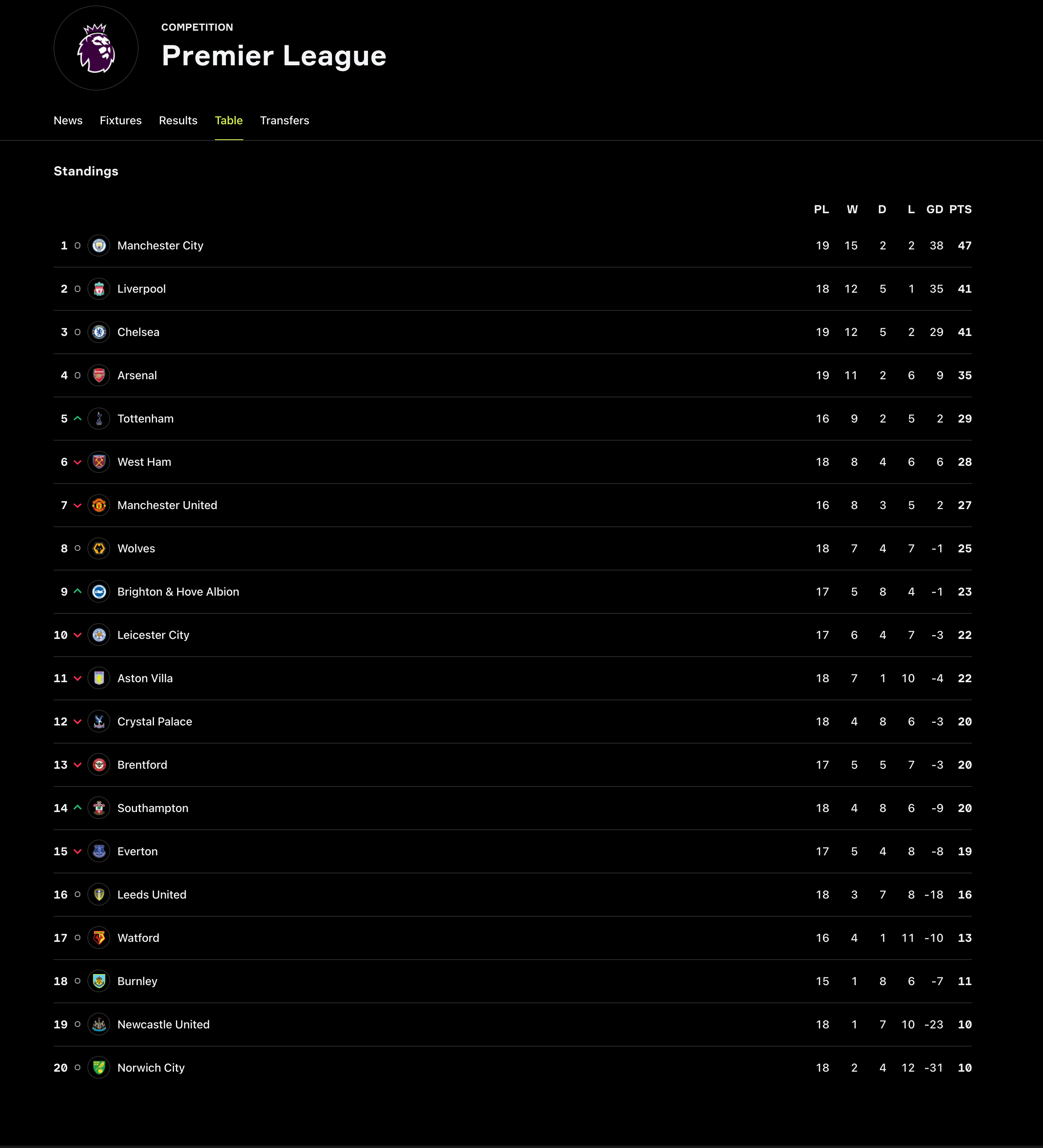