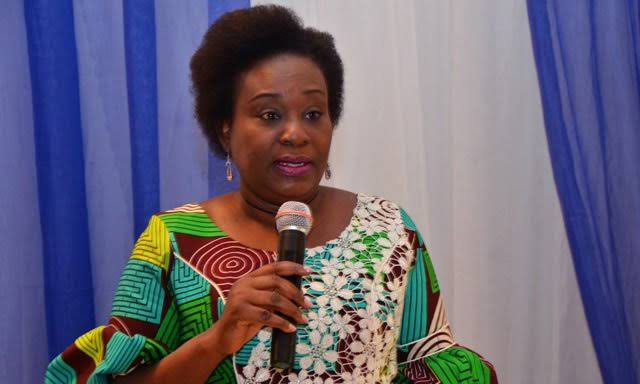 The Federal Capital Territory Administration has frowned on the total disregard by residents for the preventive measures put in place to contain the spread of the coronavirus pandemic.

This is as the administration said it had recorded 1,028 per cent increase in the number of reported cases between November and December.

The administration said it had deployed more resources, funds and health workers to curtail the virus in the territory, adding that these might not be successful if residents continued to disregard the protocols.

The Secretary, Health and Human Services Secretariat, Dr Abubakar Tafida, disclosed these in a statement on Saturday.

He said, “The Federal Capital Territory Administration has observed with dismay the attitude of our people to adopt simple measures that offer protection against being infected by the COVID-19. The current upsurge in the COVID-19 cases is most likely being driven by the omicron variant that is much more transmissible than the other variants.

“The FCTA’s deployment of more resources – health workers, funds and materials – to control the disease can only be successful if the residents of the FCT play their part, especially during this festive period that has increased social interactions and travel.”

Describing the rising cases in the FCT as worrisome, he said hospital admission had also increased.

Also, the number of active cases being treated in the treatment centres and at private homes rose from 130 at the end of November to today’s figure of 2,352 (1,809 per cent) increase. About 25 per cent of all cases over the months were between 30 to 39 year olds. Unfortunately, all COVID-19 deaths in December 2021 have occurred in unvaccinated persons.”

He also disclosed that the administration aimed at vaccinating at least 1.5 million residents by January 31, 2022, with the 283 vaccination teams located in public and private Hospitals, markets, religious places, shopping malls and other locations.

He however emphasised the administration had banned street parties, nightclubs and gatherings of more than 50 people in the FCT as preventive measures.

Taifida said, “Any gathering in excess of 50 people must be done in open spaces. Street parties are discouraged. All night clubs and related activities are banned during this period.

“Indoor religious congregations should be limited to 50 per cent capacity with full compliance to public health social measures such as physical distancing (two metres apart) and use of face masks, etc.

“The use of facemask and hand sanitizer for both the vaccinated and unvaccinated individuals at all times while in public spaces should be strictly adhered to.”