I escaped kidnaping by providence – Commissioner 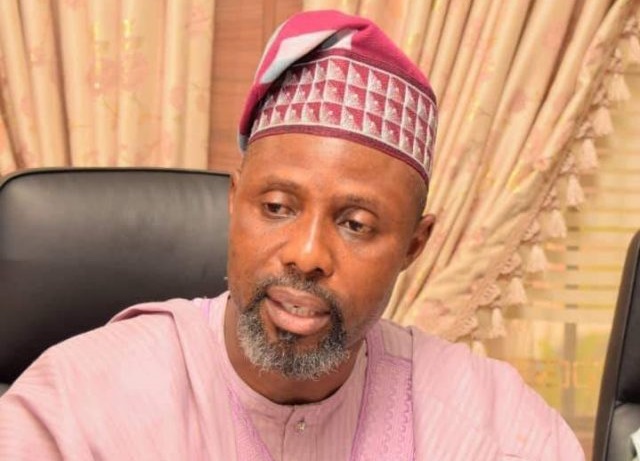 The Kogi State Commissioner for Environment, Chief Victor Adewale Omofaiye, has said he escaped a November 28 kidnapping attempt on the Ikoyi-Iyara Road by providence.

The commissioner dropped the hint in Lokoja Saturday in a brief interview with journalists, while thanking God for preserving his life.

He noted that he believed in forgiveness, and as such had forgiven those who attempted to kidnap him, urging them to repent from their evil ways.

He urged the people of the state to embrace peace, love and tolerance as Christians joined the rest of the world to celebrate Christmas.